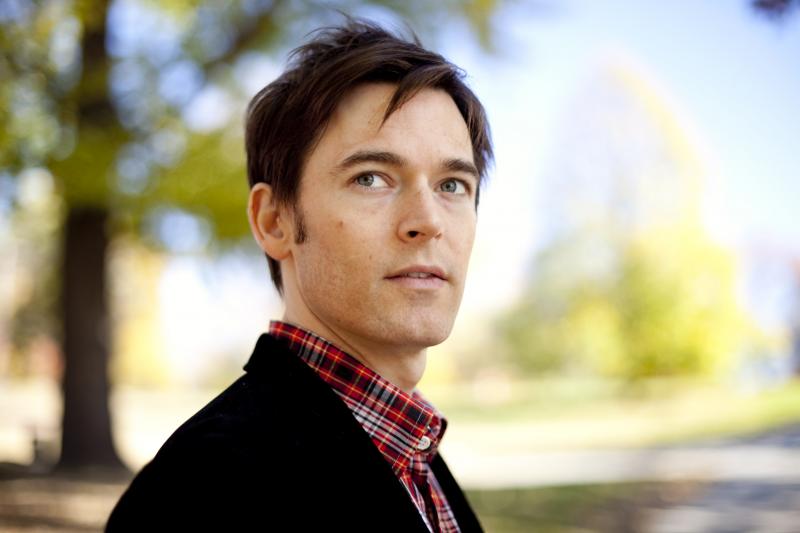 slideshow
Violinist and composer Zach Brock will be at WNYC FM studios in New York City on Monday, December 10 for an interview and performance on the show SOUNDCHECK with host John Schaefer. The session will stream live and air in early January.

Catch Zach and his quartet the next day, December 11, at their debut at Jazz Standard. Zach Brock’s first release on the European label Criss Cross Jazz features top-rank musicians Aaron Goldberg on piano, Matt Penman on bass and Eric Harland on drums. Almost Never Was has the distinction of being the first record date by a violinist for the venerable label. It features Zach’s signature approach to a new jazz language for the violin, three original compositions and musical inspirations as varied as Jimi Hendrix, Leslie Feist and Joe Henderson.

This year has brought great things for the Brooklyn resident. After performing at the Sundance Film Festival in January, he returned to New York City to record for Criss Cross. In the spring, Zach toured with pianist Phil Markowitz in Italy and in the U.S. In late June, Zach and his trio The Magic Number traveled to The Solomon Islands as artist envoys for the U.S. Department of State followed by a tour in Germany with vocalist and pianist Stephanie Nilles. Returning state side, Zach recorded with Wycliffe Gordon for Gordon’s Criss Cross release, a collection of blues and ballads by Ellington and Strayhorn. Recent performances in Chicago prompted Neil Tesser of the Chicago Examiner to state that Zach is “…the pre-eminent improvising violinist of his generation.”