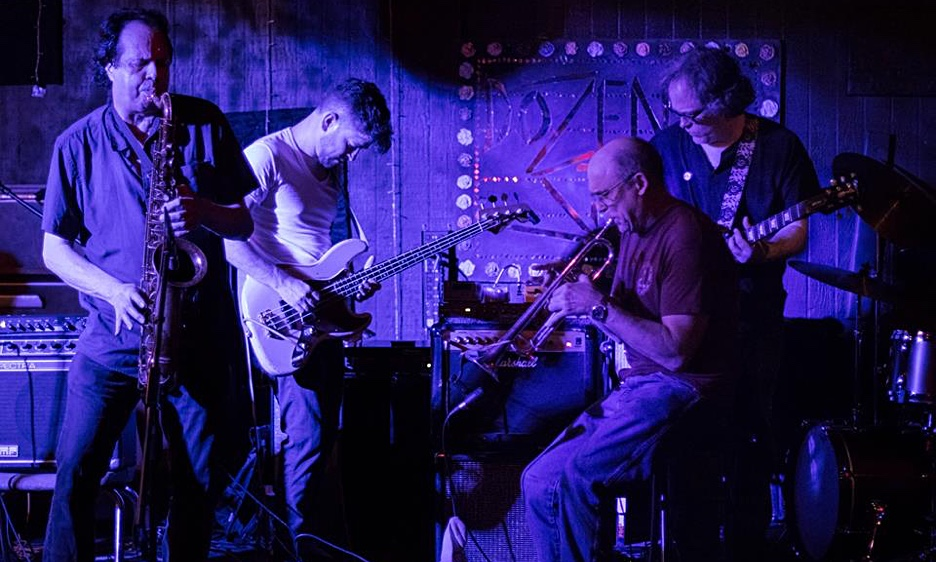 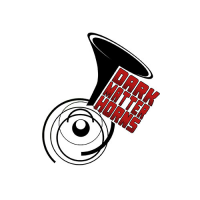 Official Release Dates for O'clock: “The Nip," “Feb 25," “Riot in the Meadow," March 1st with more singles to follow during the year.

Narratives Vol. 2 by Willie Oteri's Dark Matter Horns is the second release to focus on Oteri's tenor saxophone and flute work. He is joined here by long-time friend Dave Laczko on trumpet and veteran Austin drummer Steve Mankenberg. Recorded live in studio using only four tracks. This is totally improvised music that will appeal to fans of free jazz, avant-garde and experimental styles as well as to fans of more melodic acoustic jazz meditations.

O'clock is a project conceived a few years ago by Ricardo Acevedo and is now in full function mode with several singles to be released during the year as well as a tour of Italy and other parts of the EU. “The Nip" and “Riot in the Meadow (for Donnie)" are the first singles by the duo O'clock—Oteri on saxophone and flute and LCM Richard Acevedo on keyboards and programming. This is Jazztronica sometimes referred to as nu-jazz and distributed as acid jazz.

Lost Cat Magnet aka Ricardo Acevedo has been creating electro prog, avant new wave, trance groove music, nu-jazz for nearly 40 years. He was a leading member of west coast and southwest musical acts Freaks Amor, The Blue Box, Second Culture and Cup all through the '80s and '90s.

Always driven to reinvent and create, Oteri is now focusing on saxophone and flute.