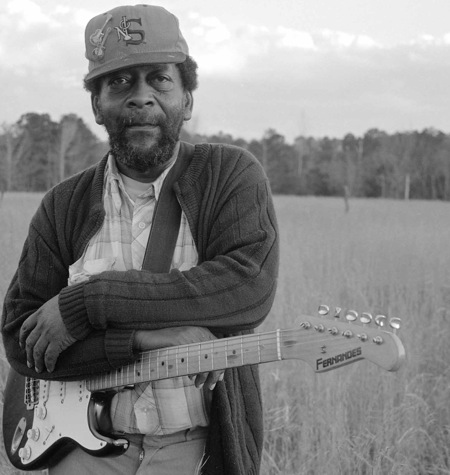 Willie King, 65, an Alabama blues singer and guitarist whose career took him from backwoods juke joints to the largest blues festivals in North America and Europe, died Sunday in Alabama.

King had a heart attack at his home in the Old Memphis community of Pickens County near the Mississippi line, said band member Debbie Bond. She said he died on the way to the hospital.

King appeared in the 2003 Martin Scorsese film “Feel Like Going Home" and was named Blues Artist of the Year by Living Blues magazine in 2004.

Magazine editor Brett Bonner said King was “one of those old-school juke joint players," but his music also reflected his lifelong role as a social activist. “He called them 'struggling blues,' “ Bonner said.

King often visited schools, telling his life story and teaching children about the blues music that he loved.

King was born in Prairie Point, Miss., but when he was 6 years old he moved to west Alabama with his sharecropping grandparents. At age 9, he started playing guitar -- a fascination that took him to Southern juke joints for years before he gained international recognition late in his career.