What is a Jam Session? 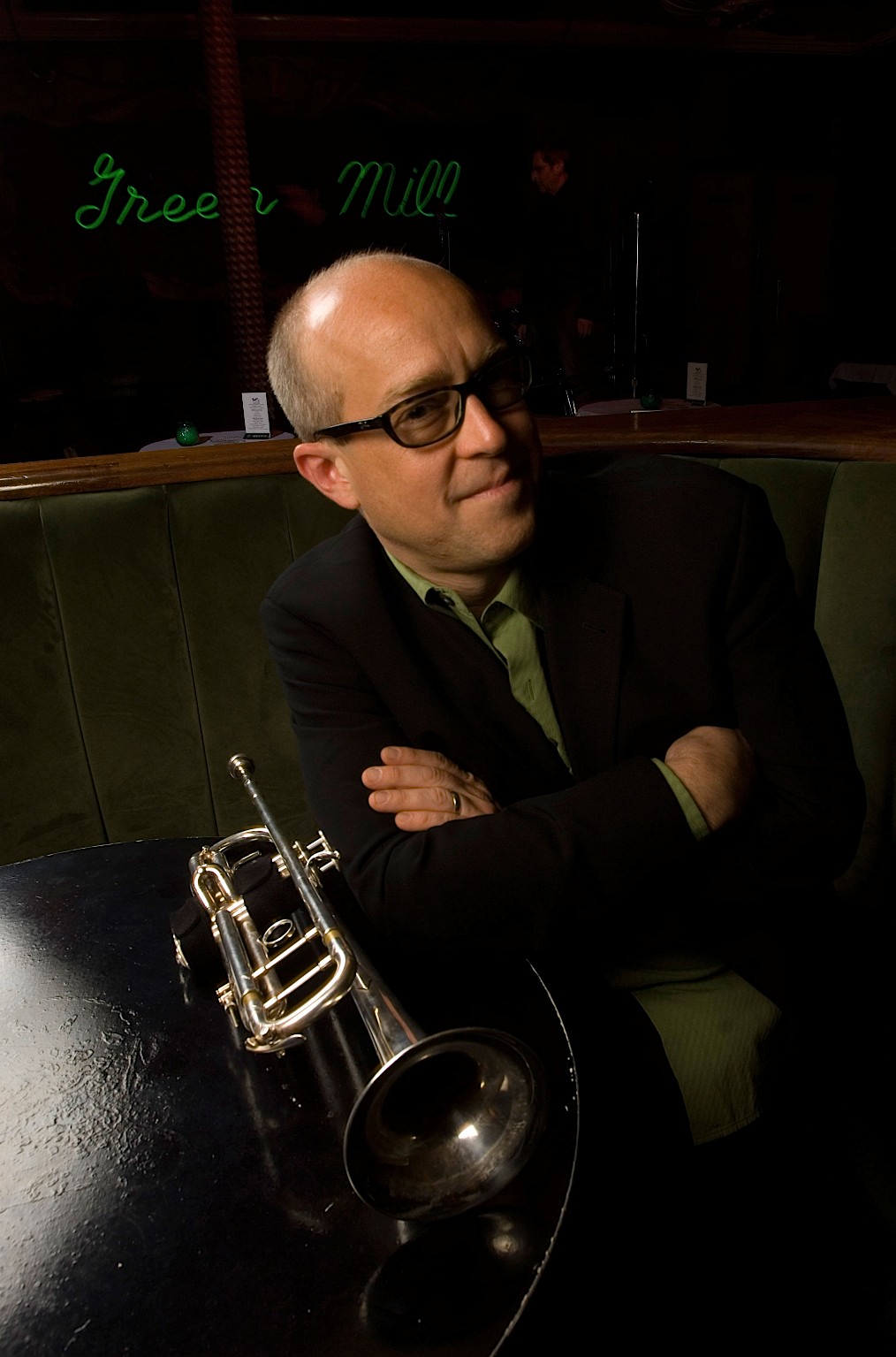 slideshow
They announced I was leading it so I asked, and got blank stares in return.

It was clearly the wrong question, so I followed up: Is it Standards? Is it Free Improvisation? Is it a reading of original compositions? Is it preformed groups getting up to play?

It is musicians who don't normally play together ad libbing music of some sort. 'Jam' connotes enjoyment. 'Session' points toward informality.

In the event, we began by reading some fun and simple originals. Felt good, nice excitement, a fair amount of mistakes, but everybody getting to play something they liked. Next step, open the session up. It immediately became standards, with 8 to 10 players on stage, each piece lasting about 15 minutes, solos in the standard order. Concentration waned and people started wandering off to the bar. Even the players didn't look like they were enjoying it. With the start of each new tune I felt a small burst of panic, like the next 15 minutes of my life were completely predetermined.

I admit, this is just one session and doesn't stand in for the whole idea of standards jam sessions. But at this one I had to ask why these young gifted musicians were playing these songs. Did they feel they had to? Or that it was the only thing they had in common? I didn't really get a clear answer, and most likely there wasn't one. I asked if anyone had anything they would like to play. Out came more originals, and the fun, the risk, the edge, and total involvement returned. Relief. Music.

Of course a few nights later I heard two masters playing standards and had to give up my whole thing. It was completely their own and masterfully creative and exciting. That is indeed the music that one must learn to play jazz, but to perform it there has to be a deeper, personal relationship.

I've since talked to a few musicians who've pointed out that lots of players will disagree with me, that the bulk of players like to hang out at standards jam sessions. My idea of replacing the sessions with shared originals would meet with outcry from musicians of all stripes. I cede to them.

But what if we put the onus on the tunes we write? In other words, original jam session tunes have to be simple and compelling enough to be read, and grokked, from the bandstand. An emerging new repertoire of jazz standards that we can call our own.

Has anyone had any experience with that? Am I way out of line? Is there another way to keep standards sessions interesting? Or do I just need to chill out? And what about from the audience / listener's perspective?