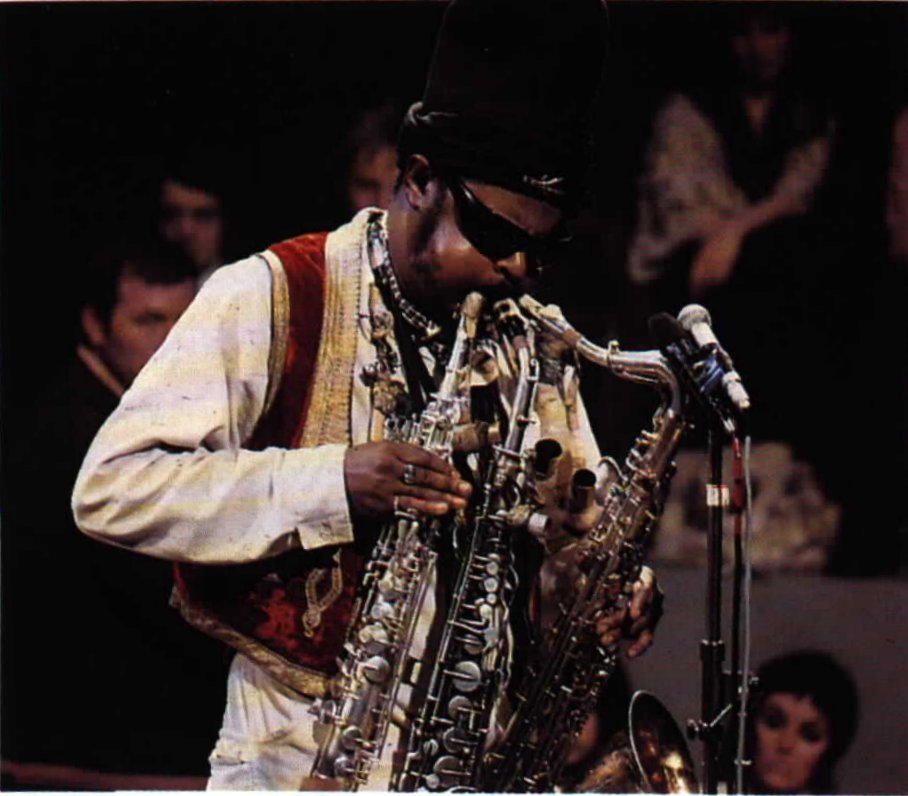 slideshow
I once wrote about the Roland Kirk of the days—”long before he added ‘Rahsaan’ to his name, before he became famous, when he was a tornado roaring out of the Midwest, totally blind and full of insight, playing three saxophones at once, whistles, flute and siren at the ready on a chain around his neck. Kirk was organized turbulence stirring the air with music.”

From his emergence as a major musician in the late 1950s to his death in 1977, Kirk kept the air churning, but his art was never mere concentrated energy. He kept lyricism waiting just beneath the surface sound and fury. In this piece, Kirk gives us the best of both his sides in Vernon Duke’s “A Cabin In The Sky,” that admirable, neglected song. The rhythm section is Tete Monoliou, piano; Tommy Potter, bass; and Kenny Clarke, drums. This was filmed in Milan in 1962. The saxophone Kirk plays is called a stritch.