Vocalist Daniela Soledade Launches An Indigogo Campaign For Her Upcoming Album, A Moment Of You 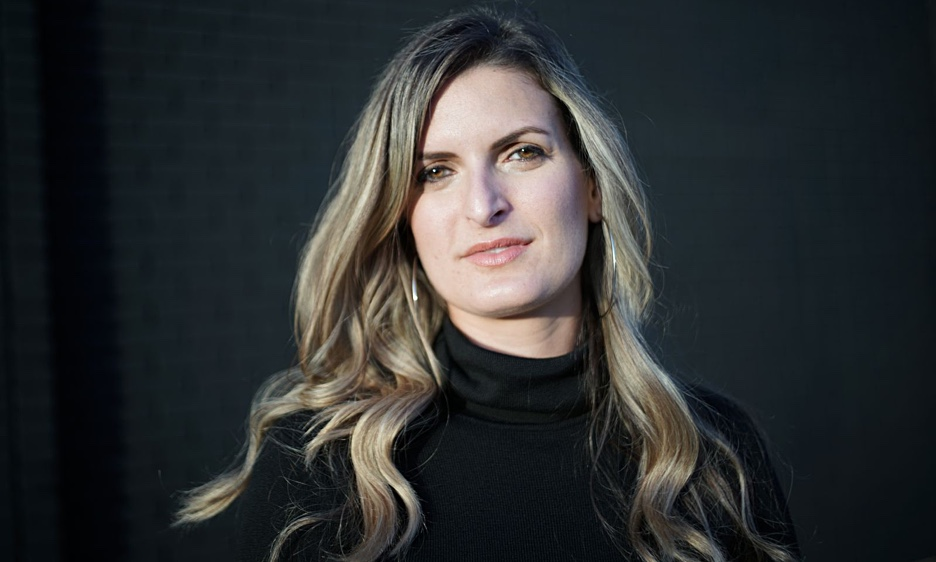 A Moment of You is about sharing that one unique and perfect moment. It's about feeling love, rejection, longing - feelings that make us alive. I wish to share this feeling through music and touch your life just like my own has been touched.
&#151Daniela Soledade

On April 5, Brazilian vocalist Daniela Soledade released her first single, “So Nice (Summer Samba,)” gaining immediate attention from media outlets such as The Best of Brazil. Daniela will release her debut full-length album, A Moment of You, on September 6. She’s running an Indiegogo campaign to raise funds for the recording, mixing, mastering and promotion of the album, and is offering several unique perks for her donors. In addition to the standard offerings of advance digital downloads, autographed CDs and/or audiophile vinyl, and handwritten copies of sheet music and lyrics, Daniela and her producer Nate Najar will prepare a dinner party for donors and their guests at the donors’ homes, followed by an intimate, private concert. A guitar lesson with Najar is another option on offer.

The album’s 11 tracks will include two original songs, one written by Daniela and Najar and another by Daniela’s father Paulinho Soledade, written for his teacher, Baden Powell. The nine remaining tracks include songs by Antonio Carlos Jobim Daniela’s grandfather Paulo Soledade, George Gershwin, Charles Trenet, Marcos Valle and Marcelo Camelo.

IN HER OWN WORDS

“I'm so excited to announce that I am following my dream and recording an album! Music has always been my number one passion in life and now is the right time to share it with the world. The album will be called A Moment of You and it will be full of love and Bossa Nova, but I can't do it alone! I ask you to support me and my journey. So please pre-order a CD or LP, choose a perk, or support any way you can, and enjoy the return of Bossa Nova and the best of Brazilian Music!

I am Daniela Soledade, a musician from Rio de Janeiro, Brazil. I was born and raised in a musical family, growing up with Samba, Bossa Nova, and other Brazilian rhythms and influences. My grandfather, Paulo Soledade, helped create Brazilian music foundations, composing with Tom Jobim, Vinícius de Moraes, Toquinho, Baden Powell and others in the pioneering phase of bossa nova. My father Paulinho is an artist-producer whose resume includes work with Ivan Lins and Gilberto Gil. The Bossa Nova runs deep in my veins!

I grew up in Rio in a family of musicians, basically, on both sides—artists, actresses, ballerinas, musicians. And I grew up in recording studios. My father would ask me to sing on whatever he was working on, such as TV shows for the main network in Brazil.

The intimate, romantic aesthetic of true Bossa Nova is what I'm focusing on. When I think of Bossa Nova, I think of Joao Gilberto and this really quiet aesthetic. When I sing these songs, I am trying to inhabit a unique, perfect moment that the musicians and the listeners share. A Moment of You before it is released, you can help us make A Moment of You and help us get it out there for new people to hear!