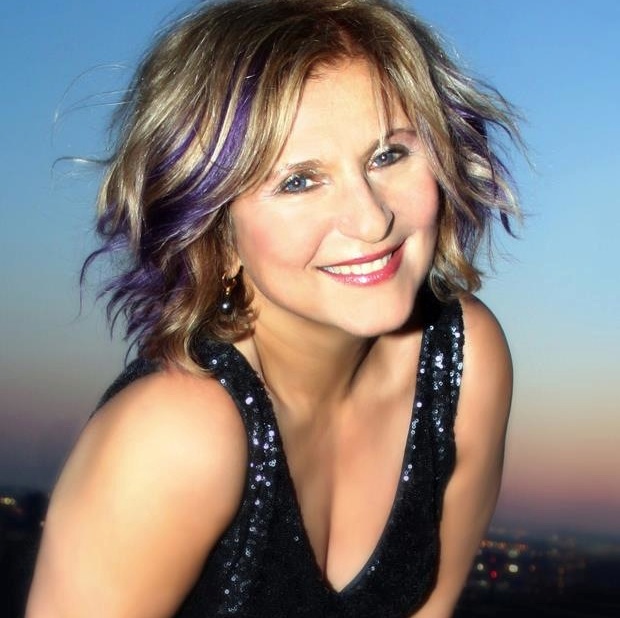 slideshow
Over the past four decades, the voice of Janis Siegel, a nine-time Grammy winner and a seventeen-time Grammy nominee, has been an undeniable force in music; a founding member of The Manhattan Transfer, solo artist, producer and arranger, Janis is “about as eclectic in her musical tastes as a pop singer can get,” writes The New York Times. “She has shown an especially sharp eye for sophisticated high-quality pop-jazz songs.”

For NightSongs (Palmetto), her first solo album in seven years, Siegel, who missed being in the studio and prefers the “dark, timeless place where recorded music is created,” was inspired by “the chance to record some songs I’ve loved for many moons, like “Salvantpantallas” (“Screensaver”) by Jorge Drexler, “something, anything" by Janelle Monae, and “Marie” by Randy Newman, which she calls the “ultimate drunken love song.” Other songs include “Midnight Sun” (“arguably, one of the top ten greatest songs ever written”), “Lover” (made famous by Peggy Lee), and “You’re Mine, You”, an R&B take on Chet Baker’s version.

The spark for NightSongs was found in after-hour jams with pianist John di Martino. “John has a rare skill in accompanying singers through the landscape of a song,” says Janis, who originally planned NightSongs as a trio album. “Then things got out of control. Ideas blossomed like wildflowers after a spring rain. There was a whole lot of “yes” going on, from some of the most inventive musicians around N.Y.C.”

“I think people will always respond to emotion and to great songs sung well,” adds Siegel. “And I think that vocalists in particular, will always be in demand. There’s nothing that approximates the human voice. In the end, when you come down to it, people want to feel something.”

Over the years, Janis has sung lead on many of The Manhattan Transfer’s biggest hits, including “Operator”, “Twilight Zone”, “The Boy From New York City”, “Mystery”, “Spice Of Life”, “Shaker Song”, “Birdland”, ”Ray’s Rockhouse”, and the 5-million selling “Chanson D’Amour”. Janis also co-produced the group’s Pastiche album and in 1991, Janis co-wrote, sang lead and arranged the vocals on the Grammy winning performance for “Sassy.” Janis Siegel has gained a reputation as a vocal arranger by writing charts for The Manhattan Transfer’s acclaimed masterwork, Vocalese and their Grammy-winning album Brasil. She won a Grammy herself in 1980 for her arrangement of “Birdland.” In 1993, she and her Transfer colleagues received their honorary doctorates from the Berklee School of Music, and in 1999, were among the first class of inductees into the Vocal Group Hall of Fame. She is also an honorary member of Bobby McFerrin’s Voicestra.