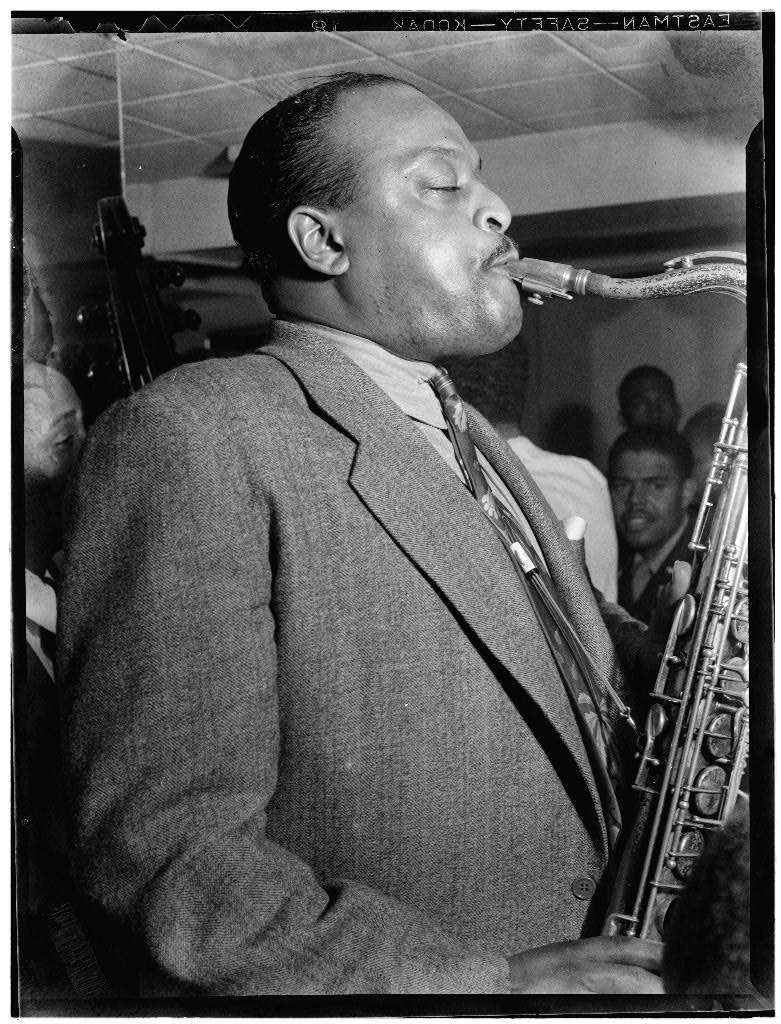 slideshow
In the early and mid-1940s, there were three tenor saxophonists who radically changed the instrument's role in a solo setting—Coleman Hawkins, Lester Young and Ben Webster. Each had his own distinct sound—bossy and fluid on up-tempo tunes and seductive on ballads. Webster played with a range of bands in the early 1930s, joining Duke Ellington in 1935. By 1940, Webster was a major soloist in the band—his airy, vibrato-rich phrasing towering over the orchestra on songs like Cotton Tail.

Webster left Ellington in 1943 and led small groups at many of New York's jazz clubs. By the early 1950s, with the rise of the LP, producer Norman Granz began a bid to capture the jazz-pop market by recording jazz stars like Webster interpreting American Songbook standards. The label's house pianist was Oscar Peterson.

In this spectacular video—brought to my attention by Bret Primack, the Jazz Video Guy—Ben Webster and Oscar Peterson join forces in December 1972 in Hanover Germany, with Niels-Henning Orsted Pedersen (b) and Tony Inzalaco (d)...