UK Prog Legends Nektar To Tour The Us Summer 2013 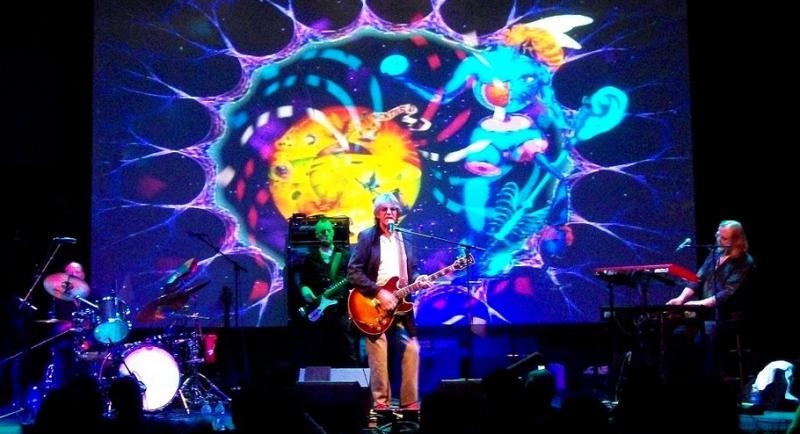 London, UK: One of the summer’s most highly anticipated tours, “Legends of U.K. Classic Rock”, will feature progressive rock legends Nektar, beginning in June 2013. After a bit of an absence from U.S. Stages, Nektar is sure to be a treat for concert-goers who will be fortunate enough to catch one of the shows!

Nektar founding member Roye Albrighton (guitars/lead vocals) says, “We can promise you high quality performances wherever we play. I know I speak on behalf of the band when I say we are all looking forward to it.”

Nektar, featuring Albrighton, founding drummer Ron Howden, keyboardist Klaus Hentasch and bassist Lux Vibratus, is British, but was formed in Hamburg, Germany in 1970. Their early albums featured a heady, exhilarating mix of progressive, experimental rock sounds that soon caught on worldwide at the height of the international prog-rock boom. Touring the world behind numerous album releases throughout the ‘70s & ‘80s helped to cement the band’s reputation as an influential prog- rock legend. Having undergone a variety of personnel changes over the past decade or so, the band now boasts its strongest lineup in years and is ready to prove so yet again to its many fans throughout North America. In celebration of the 40th anniversary of the original release date of the band’s classic album, Remember the Future, Nektar is looking to perform in its entirety this most heralded release from its vast catalog, a rarity in that the band has not performed the entire album live in years.