SOURCE: ALL ABOUT JAZZ PUBLICITY
July 15, 2017
Sign in to view read count 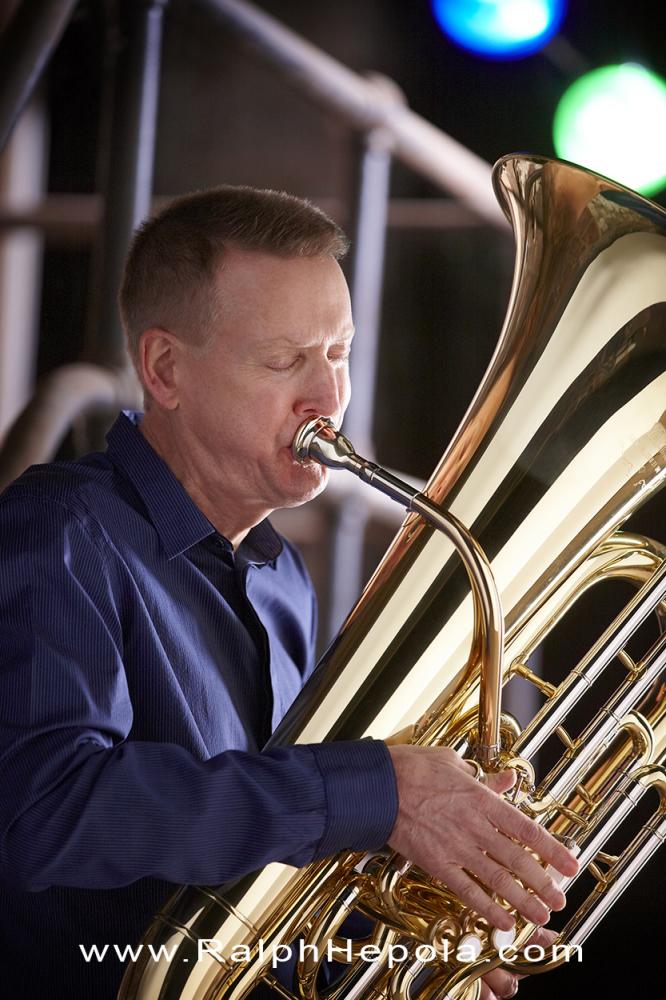 The project begins later this month at Wild Sound, the Minneapolis recording studio-of-choice for jazz and classical musicians. Wild Sound, in Northeast Minneapolis, was originally founded at the Ford Center in downtown Minneapolis by recording engineer Matthew Zimmerman. More recently, engineer Steve Kaul has been at the helm. Over the years, some of the celebrity clients have included drummer Steve Gadd, Hammond B3 organist Tony Monaco, traditional jazz pianist Butch Thompson, author and radio host Garrison Keillor, as well as numerous musicians from both the Minnesota Orchestra and St. Paul Chamber Orchestra. 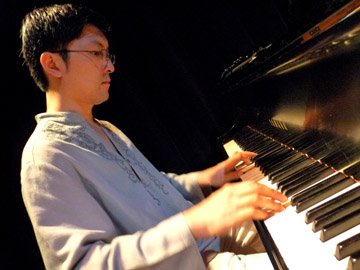 The Southwest Minnesota Arts Council’s Individual Artist Career Grant is a highly-competitive program. The grant review panel’s criteria includes: the overall excellence of work and demonstration of exceptional talent; the project's contribution to the artist's professional growth; and feasibility of the project. The grant is designed to aid professional artists who have held significant performances. “Eligible professional artists have achieved significant regional recognition in the past five years, and are in the process of progressing to a new level in their professional career.”

The Council’s website states: “Our goal is to provide resources and recognition to regional artists that will allow their work to develop and evolve. It is our intent to inspire creativity in its unique and true state without consideration of what is saleable. Funds may be used for a variety of activities designed to aid in public awareness of the artist’s work or projects that will aid in the progression to, and/or exploration of a new level in their artistic development and professional career.”

Grants are dependent on appropriations from the Minneapolis-based McKnight Foundation whose Program Goal is: “To support working artists to create and contribute to vibrant communities. Minnesota thrives when its artists thrive.”

Later this year, Ralph Hepola will be joined in the recording studio by a quartet of keyboard, bass and drums for a wide-ranging repertoire of jazz, fusion, rock and classical music. The Community Involvement portion of the grant will fund performances and workshops by Hepola in Minnesota schools.

Ralph Hepola is heard on thirty-nine professional recordings including the major labels EMI and Warner Bros, and has performed on twenty-three video productions. His extensive experience includes freelancing in New York City, and five years as Principal Tubaist with the Basel Symphony Orchestra in Switzerland. While still a teenager, he won a position in the United States Army Band of Washington, D.C.

Ralph Hepola earned his music degree at Northwestern University in Evanston, Illinois where he studied with legendary tubaist and brass teacher Arnold Jacobs who was Principal Tubaist in the Chicago Symphony Orchestra for forty-four years. Five books have been published on the life and teaching of Arnold Jacobs.

Ralph Hepola’s videos can be viewed at his All About Jazz Premium Page, Official YouTube Channel, Vimeo channel, and Facebook Business Page. MP3 files of his music are available at RalphHepola.com