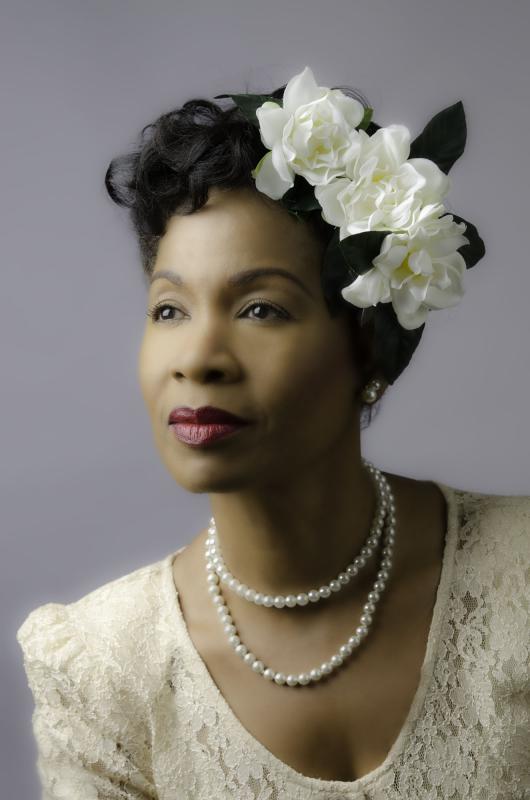 slideshow
In an age where pop stars and divas face unrelenting scrutiny, a look back to one of our strongest, most independent female singers is due.

While performing an old vaudeville song throughout her career, a typically protective Billie Holiday would sing, “ I'm going to do just as I want to anyway / And don't care just what people say / T'ain't nobody's business if I do." It's the message of an independent woman, which Holiday proudly stood as until the very end. It's one that generations of female singers, divas, and pop stars have grappled with ever since.

Rarely in the past was music as dominated by singular female singers as it is now. Music reporters credited Lady Gaga and Adele with saving the industry last year, and it's hard to go out without hearing new hits by Ke$ha, Robyn, and Beyoncé. But as Holiday experienced, there are always bumps and bruises along the way.

This April, audiences at the Boca Raton Theater Guild in Boca Raton, Fla. will have a chance to live through Holiday's tribulations at a run of the classic Broadway show “Lady Day at Emerson's Bar and Grill." Jazz chanteuse Paulette Dozier will grace the stage as Holiday, recounting in first-person her troubles with narcotics, sexual abuse and financial exploitation.

The public has always been hungry for intrigue and humiliation. With the internet in full-speed, it's harder than ever to insist on things being nobody's business. Stars like Amy Winehouse, blessed with an incredible voice and cursed with drug addictions and paparazzi, have succumbed to its worst aspects, while those from diverse backgrounds like Rihanna and Britney Spears have fought past it with determination and strong support networks.

An evening with Lady Day, however, would serve as an up-close reminder to the real-life effects of the life in the spotlight, lived by one of the most ageless performers in music. Holiday met her fate with a unique resilience as uncommon then as it is now.

Matt Parish writes articles regarding music, art, books and other thoughtful diversions. You may find him in Boston, Massachusetts most of the time. His work has been published the The Boston Phoenix, The Weekly Dig, Boston Globe, Boston Herald, Performer Magazine, and the Three Imaginary Girls music blog.