Working with Roger on that song was one smooth ride made possible by his wide smile and giving personality to me and the music. 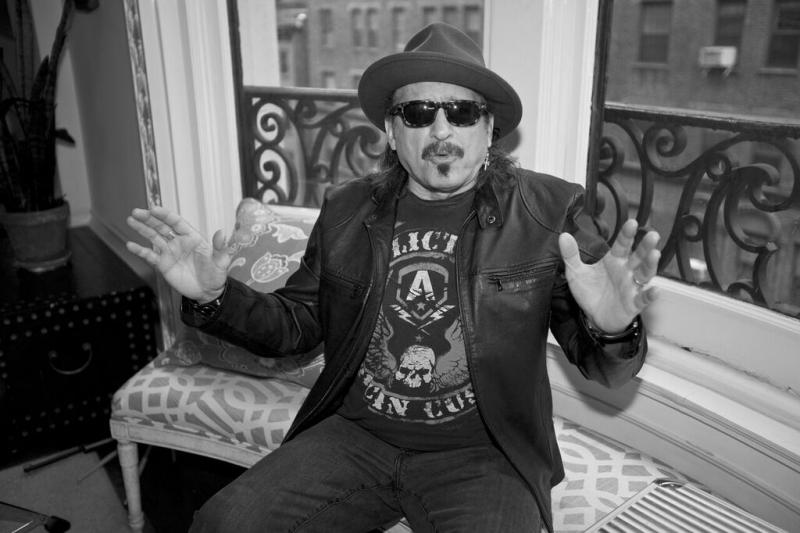 slideshow
Tony Adamo on his collaboration with Roger Smith...

My Tower of Power (TOP) connection goes back more than 20 years to a recording session in Dave Hartel’s studio in Half Moon Bay, California. Hartel was the organ player for Lydia Pense and Cold Blood at the time, and brought in Mic Gillette and Skip Mesquite to lay down the horn tracks on one of my new songs. From that session Mic and I became fast friends. He continued to write and play on the following horn arrangements to some of the songs that appeared on my early CDs: No Strings, Mercy, Mercy, Mercy, Lolita, Up in It, and Groove Therapy. Mic came up with another brilliant horn arrangement for “Groove Therapy.” I wrote this particular song with the funky doctor, “Doc Kupka” in mind. The rhythm section on this song included Neil Larsen (organ), Ready Freddie Washington (bass), James Gadson (drums) with “Doc” on (bariton sax) in the horn section. Doc suggested I do a cover of TOP's, “This Time It's Real." Mic wrote a new horn arrangement and played on this song along with “Doc" and Tom Politzer.

Roger Smith, TOP’s great organ and keyboard player, and I had talked from time to time about working together. It finally happened in 2017 when Roger and I worked on “Rain Man Make it Rain Love my Way." Working with Roger on that song was one smooth ride made possible by his wide smile and giving personality to me and the music. He brought in the highly talented young Kyron “K-Frost" Kirby on drums. The little song that could, “Rain Man Make it Rain Love my Way" has eclipsed 90,000 listens on All About Jazz (listen here). Roger produced the music and arrangement as well as played funky organ and keyboards. He is the reason for the success of “Rain Man."

You can dig that song on my upcoming Ropeadope Records release due out on September 14, 2018.

Doc Kupka on his Strokeland Records website sells the past music releases from Roger and I. I've been very lucky in my musical life to bump up against the great players in Tower of Power and to call “Doc,” Mic, Skip, Roger, and Tom my friends. Thank you for digging the scene with me.

Listen to “Rain Man Make it Rain Love my Way“