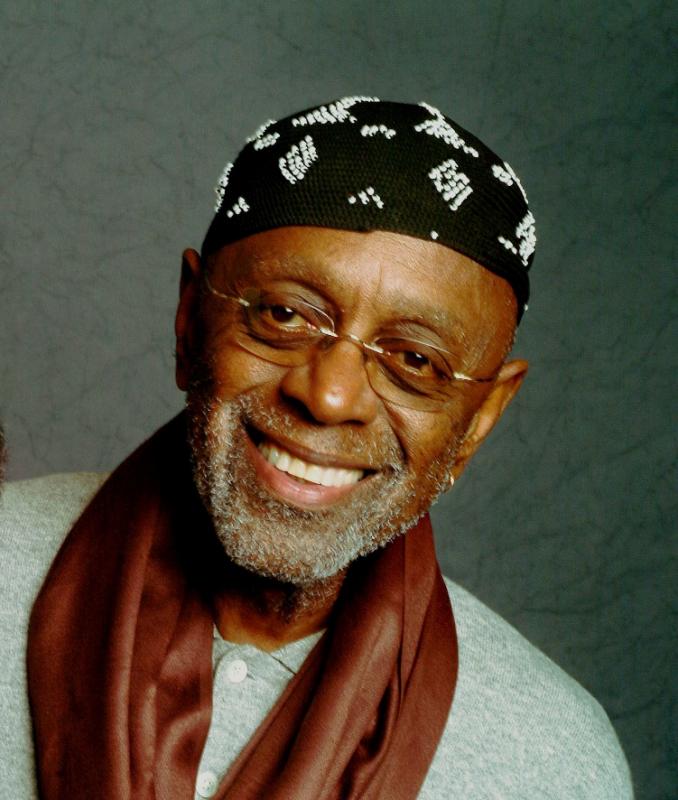 About Giants of Jazz

The New York Times called it the “premier (jazz) festival in the state."

Zan Stewart, jazz critic for the Star Ledger states it ..."is easily one of the top jazz show of the year...anywhere."

In 1998, the cream of the jazz world came to take part in Giants of Jazz, an amazing standing-room-only performance. Now in its thirteenth year, Giants of Jazz has become an annual music phenomenon—literally a one-night festival that has established South Orange as a major New Jersey venue for world-class jazz.

A Giants of Jazz highlight each year is the presentation of the South Orange Jazz Masters Award to a distinguished artist whose creativity has had a major impact on jazz performance and/or education. Previous recipients include renowned musicians Jimmy Heath, James Moody, Clark Terry, Frank Wess, Benny Powell, Dr. Billy Taylor, Frank Foster and Marian McPartland, and Slide Hampton.

Co-producer and South Orange resident John Lee, is the highly respected bassist, composer, educator and producer. Mr. Lee has played with the top names in jazz, is Executive Director of with the Dizzy Gillespie All-Stars, and serves as Program Director for “DIZZY ä : The Man and His Music."

Tootie Heath, is the youngest of the legendary Heath Brothers and like his siblings he has been a major force to the music we call Jazz. During his career Tootie has worked and recorded with Wes Montgomery, JJ Johnson, Tommy Flanagan, Herbie Hancock, Barry Harris, The Modern Jazz Quartet, Monk, Joe Pass, Billy Taylor, McCoy Tyner as well as his brothers, Percy and Jimmy Heath, and many, many more. “Tootie," the youngest of the famed Heath brothers, has worked and recorded with John Coltrane, Herbie Hancock, JJ Johnson, Dexter Gordon and Cedar Walton as well as putting the beat in the Heath Brothers.

Born March 31, 1935 Tootie debuted as drummer in 1957 with Jihn Coltrane. During the late 1950's nd early 60's he worked with JJ Johnson, Cedar Walton and Bobby Timmons. Hea appears on many recordings for Riverside Records and toured Europe with Kenny Drew, and Dexter Gordon. During the late '60's Tootie worked with Herbie Hancock and with Yusef Lateef during from 1970 to 1974. In 1975 Tootie joined his brothers and created the sound of the Heath Brothers. Tootie's musicianship is legendary. He has continued the bebop tradition and while staying with current concepts.