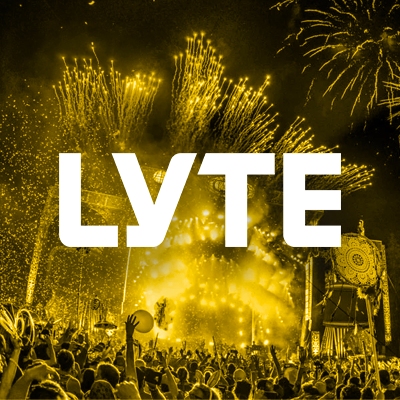 San Francisco based ticket exchange platform Lyte has secured $15 million in Series A financing to drive the development of the platform and scale operations.

The capital accelerates Lyte’s mission to build a new category in live entertainment: post-primary ticketing. Its partners include Coachella, BottleRock Napa Valley, Newport Folk Festival, Mumford & Sons, and Comic Cons in NYC and  Seattle, among others.

Over a dozen of the world’s top primary ticketing companies have already integrated Lyte into their platforms including AEG’s Elevate, Live Nation’s Front Gate and Eventbrite. As a platform, Lyte claims 60% of the $13 billion secondary market for the events it powers.

“We made a foundational bet we could build a platform and marketplace that included and benefited all of the folks with financial and emotional investment in this industry – rights holders, talent, enterprise ticketing companies as well as fans,” CEO Ant Taylor said in a release. “This raise is a validation of that bet. It’s a win for our partners and the future of the live events ecosystem.”

“Lyte has an amazing opportunity to radically improve the customer experience in a sector that has seen fundamentally little innovation over the last decade,” added Mickiewicz, who is also the co-founder of Hired and Flippa. “Their marketplace is both reducing risk and redefining the fan experience in a way that actually grows the overall market.”

“When Bernie Cahill and I first met Ant in 2016, we thought he had the right instincts about what the industry needs,” said Suess in a release. “Three years later we were blown away at Lyte’s results. They are relentless executors. Our portfolio has also grown to include sports and entertainment as well. Lyte fills a need across all live events. That’s why we’re backing them.”

Lyte has seen explosive growth this year, matching its 2018 revenue by Q1 and growing reservations booked on the platform to $78m year-to-date, up five-fold from a year ago.

Lyte has seen explosive growth this year by matching its 2018 revenue by Q1 and growing reservations booked on the platform to $78M year-to-date, up 5-fold from a year ago. Taylor and Lyte have partnered with more than 50 major music, food and wine and pop culture festival partners across the country – in addition to 300 music venues and touring artists. They have now set their sights on new adjacent verticals in sports and entertainment and non-US markets.