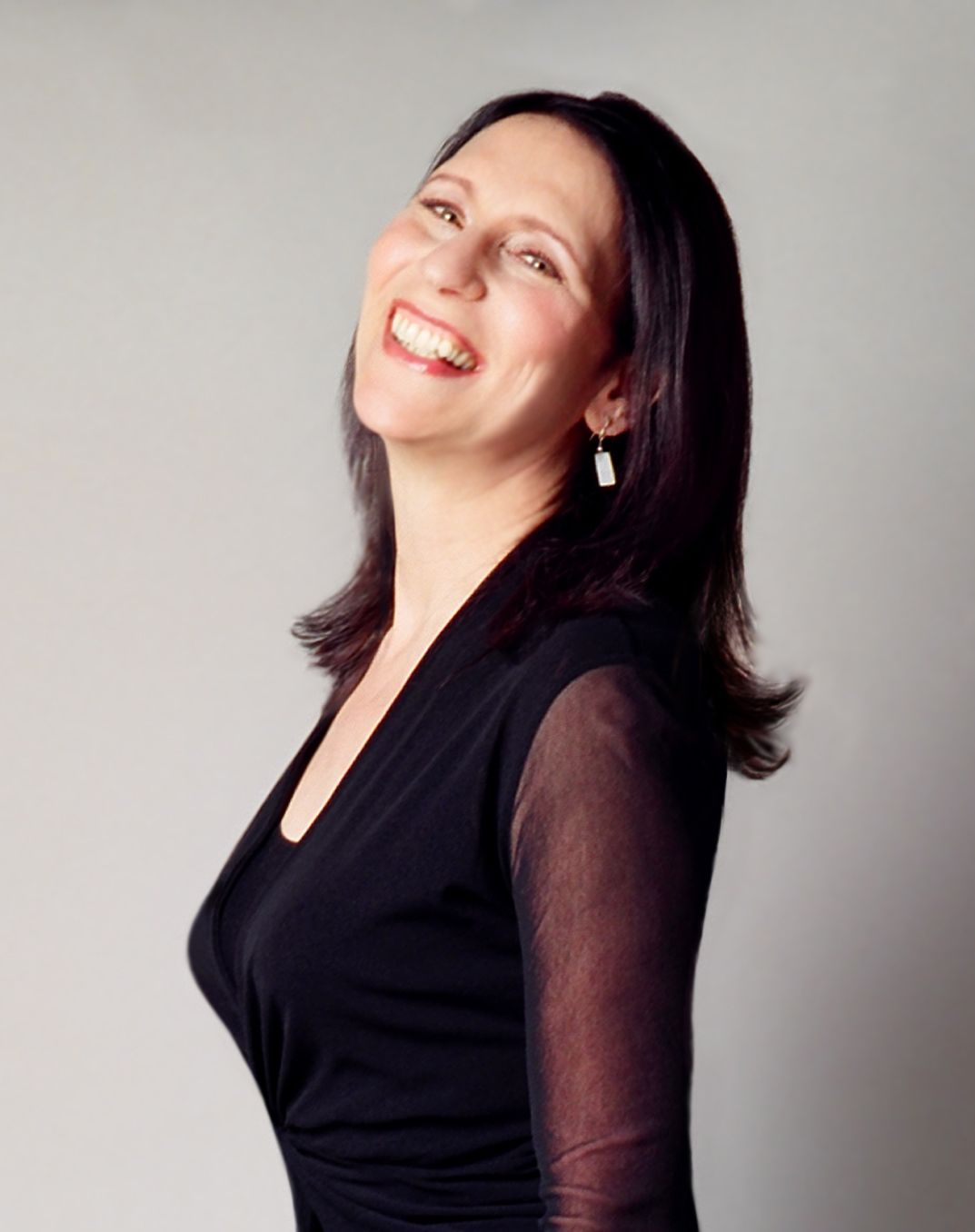 slideshow
Pianist Joan Stiles's first two CDs—Love Call (Zoho, 2004) and Hurly-Burly (Oo-Bla-Dee, 2007)—showcased Stiles the resourceful and inventive arranger for octet and sextet. Her new album, Three Musicians, on which Stiles arranges for an unusual trio with saxophonist Joel Frahm and drummer Matt Wilson, reveals the pianist as a fearless improviser who combines harmonic gifts and rhythmic acuity with a pleasingly sharp sense of humor. The album is due for Oct. 25 release on her Oo-Bla-Dee label.

Three Musicians is a consistently inspired recording that finds Stiles and company letting loose on a wide range of modern-minded material with both serious musicianship and ardent playfulness. And the absence of a bassist allows the leader's piano to cover not only the low-end notes that are normal bass territory but also the regular harmonic and melodic responsibilities that one expects from a pianist.

Each track on Three Musicians—whose title is drawn from the similarly-named Pablo Picasso Cubist masterpiece and whose cover boasts a remarkable Picasso homage-collage by Stiles herself&#151brings its own special reward. “In the Sunshine of My Funny Valentine's Love" is a beguiling blend of Cream's “Sunshine of Your Love" and Richard Rodgers's “My Funny Valentine" with a Bach fugue in there as well. Another inspired medley pairs the Depression-era standard “Brother, Can You Spare a Dime?" with the Beatles' “Can't Buy Me Love."

For powerhouse swing, there's Stiles's Gillespie/Dameron-inspired “Bebopicity," Mary Lou Williams's minor blues “O.W." (she's been championing Williams's music for over a decade), and Stiles's odd-meter romp, “West End Boogie" ("Never want to lose that blues and swing," she says of her work). On the quieter side, the trio presents Leonard Bernstein's “Lucky to Be Me" and Billy Strayhorn's poignant “Blood Count."

The album also includes “Everything's Coming Up Roses" (from Stephen Sondheim and Jule Styne's Gypsy); Jerome Kern's “All the Things You Are"; and two Thelonious Monk compositions, “Nutty" and “Introspection."

Throughout, Frahm and Wilson prove to be the perfect partners, interacting with creative fire as they mix and match with the leader and bring her conceptions to life.

“Matt and Joel have a tremendous sense of openness and sensitivity," says Stiles. “They really know how to listen and if one of us starts changing it up, next thing you know we're in a different groove. They play with attention to dynamics and color and are extremely intuitive."

The journey that led Stiles to Three Musicians started in Brooklyn, where she was born and raised. She gravitated to the piano in her grandmother's apartment, picking out TV commercial themes by ear; in her teens she performed as a singer/songwriter and rock keyboardist. Classical studies were next, followed by jazz, which was her focus when she earned an M.M. degree in 1986 from the Manhattan School of Music, where she now teaches.

Love Call, her ambitious debut CD, was a top 10 JazzWeek airplay staple as was her second recording, Hurly-Burly. In 2008 she was honored with an hour-long profile on WBGO's “Jazz from the Archives," and last year she joined the esteemed roster of pianists who have appeared on Marian McPartland's Piano Jazz show.

Stiles's vital work has found plenty of admirers, among them the superlative pianist/composer/singer Dave Frishberg. “She writes and plays brilliantly, with great respect for melody and clarity," he has said. “She is an authentic original."

Doug Ramsey has extolled her sense of “adventure, daring, exuberance and wit" and Ted Panken, in his four-star Down Beat review of Hurly-Burly, wrote that “Joan Stiles possesses the chops, craft, imagination, wit and sophistication to be mentioned in a conversation with the most distinguished descendants of Duke Ellington, Thelonious Monk and Mary Lou Williams." Three Musicians is sure to enhance her growing reputation as a pianist, composer/arranger, and leader of note.

Joan Stiles will be presenting a CD release show with Donny McCaslin (Joel Frahm will be in Europe) and Matt Wilson on Monday 12/5 at the Jazz Gallery, 290 Hudson Street, New York. On Wednesday 11/16, Stiles will also appear at the Upper West Side Apple Store, 1981 Broadway (bet. 66th and 67th Sts.), to talk about and play selections from the new album in a live duo performance with violinist Sara Caswell.