The Pew Center for Arts & Heritage Announces $6.5 Million to Support 65 Artists and Organizations 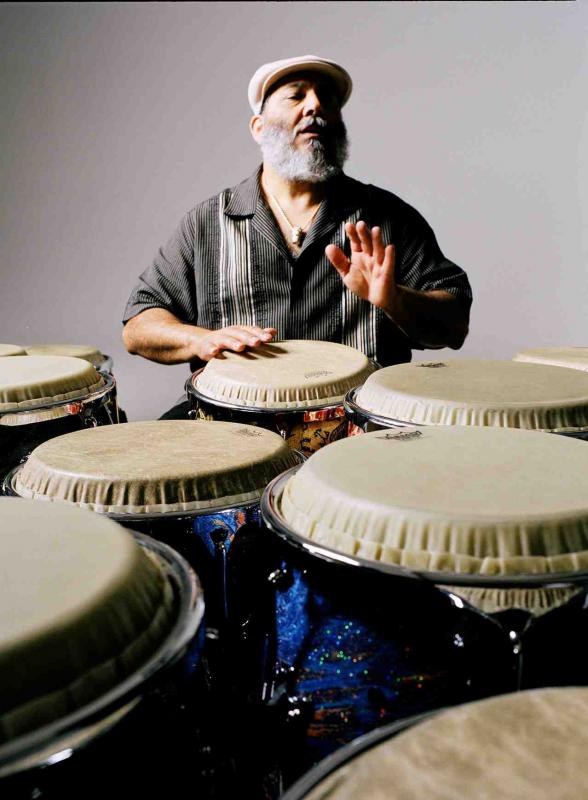 slideshow
Philadelphia, PA: The Pew Center for Arts & Heritage has awarded over $6.5 million in support of Philadelphia's dynamic cultural community. This year’s grants will support 52 upcoming projects by local cultural organizations. Recipients range in size and stature from small collectives to established institutions, from creative newcomers to community strongholds. Their projects will bring major international artists and cultural leaders to the city, engage local communities in participatory cultural experiences, and ensure that Philadelphia remains a vibrant destination for diversity and excellence in the arts. In addition, the Center, which is funded by The Pew Charitable Trusts, is providing fellowships of $60,000 each to 13 exceptional artists in the region, including one collaborative team.

Some highlights of the 2013 project grants include the following:

The Mann Center for the Performing Arts will organize a music festival featuring a Philadelphia Orchestra performance of a new composition by 2003 Pew Fellow and 2009 Grammy Award nominee Uri Caine in commemoration of the 50th anniversary of the Civil Rights Act.

The Mural Arts Program will collaborate with Berlin-based artist Katharina Grosse to create a series of highly colorful public artworks among the dreary, industrial ruins along a five-mile stretch of the Northeast Corridor train line that is seen by millions of travelers.

Pasión y Arte will present the electrifying Sevillan flamenco artist Israel Galván, winner of the 2012 Gold Medal in Fine Arts from the Spanish Ministry of Culture, as the featured artist at its March 2014 Flamenco Festival.

Funeral for a Row Home, organized by Temple Contemporary, will memorialize the life of a single North Philadelphia home selected from among the hundreds slated for demolition next year. The public “funeral" will raise important questions about neighborhood preservation and redevelopment.

In fall 2013, Montgomery County Community College will offer Then and Now: Jazz Cubano, a lively series of concerts focused on the Afro-Cuban influence in jazz, featuring stand-outs such as Poncho Sanchez's Cubano Be Cubano Bop, Ninety Miles, and more.

Included among the 13 outstanding area artists recognized as this year’s Pew Fellows are:

Hafez Javier Kotain, an accomplished percussionist fluent in the Arab and Latin rhythms of his home countries of Syria and Venezuela;

Poet Jenn McCreary, who reassembles everyday source material such as fairy tales and street graffiti into unexpected and hybrid literary works; and

Raphael Xavier, a leader of Philadelphia's breakdancing community who expands his own dance form through research and collaborations with other noted choreographers outside of the hip-hop tradition.

The Center also awarded 14 management grants. They include an effort by Settlement Music School, the largest school of its kind in the United States, with branches in South, West and Northeast Philadelphia, Germantown, and suburban Willow Grove, to provide customized programs that respond to the specific interests and needs of the populations in each of these locations. Through concentrated outreach, Settlement will improve community relations, increase enrollment and fulfill its mission to provide high quality instruction to children and adults, regardless of age, background, ability, or economic circumstances.

“It’s tremendously gratifying for the Center to so substantially support this vibrant mix of projects and artists,” says Paula Marincola, Executive Director of The Pew Center for Arts & Heritage. “These grants attest to the quality and scope of the cultural scene here, and will bring great pleasure and exciting experiences to our region’s many audiences.”