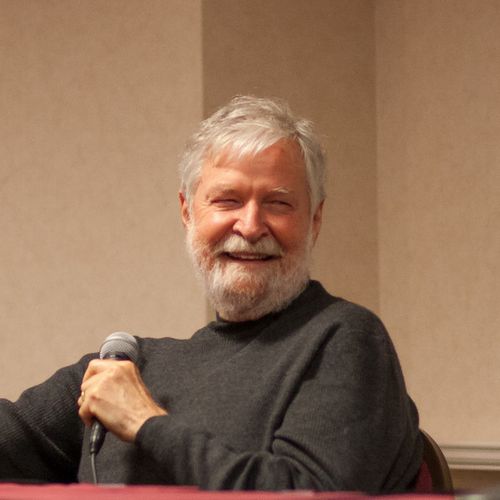 Christlieb (above) is a West Coast saxophonist who has played and recorded with big bands and small groups since 1965, when he bean with Si Zentner. That's his tenor sax solo on Steely Dan's Deacon Blues in 1977. Linda Small is Pete's wife. She plays trombone, and studied at the New England Conservatory. She has played with the Boston Pops Orchestra, the Boston Ballet, the Detroit Symphony and other ensembles. On the jazz side, she has worked with Emil Richards, Supersax, Don Menza, Buddy Childers and others.

Tall & Small: High on U is a tremendous album that features Bill's arrangements and originals. The scores are difficult but still sustain Bill's engaging touch. The material captures the full range of Bill's approaches, from swingers (including the title track, Bosco Sez and Pent-Up House) to mid-tempo tunes (Open Country and Minuet) and ballads (Meaning of the Blues, A Flower Is a Lovesome Thing).

Here's a video of the band, with Bill Holman directing...