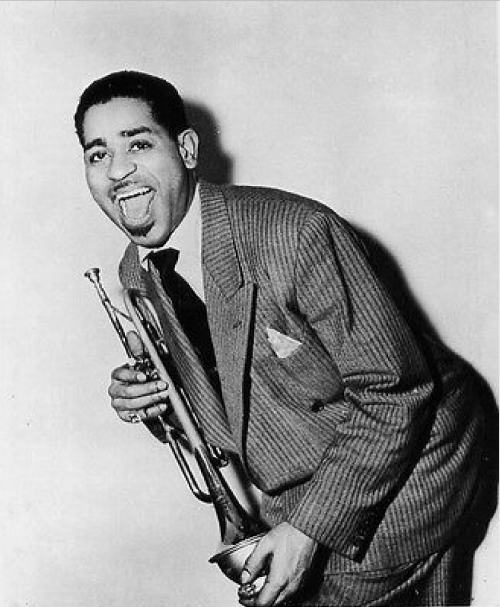 slideshow
In July 1972, when I was 15, I boarded a commuter train at the Croton-Harmon station near my family's house and traveled an hour south to New York City and Carnegie Hall to see the Giants of Jazz. The ensemble was appearing as part of the Newport Jazz Festival. The supergroup was conceived by George Wein, the Newport Jazz Festival's founder. As George wrote in his memoir:

From the start I had envisioned a band featuring Dizzy Gillespie and Thelonious Monk. I had also hoped to include Sonny Rollins, J.J. Johnson, Ray Brown and Max Roach. But for various reasons, some financial, these artists were unavailable. So I approached Sonny Stitt, Kai Winding, Al McKibbon and Art Blakey—and a band was born.

The concert was amazing. I was hip to all of the artists, but I wouldn't fully appreciate what I had seen until I bought The Giants of Jazz, a glossy black two-LP album released on Atlantic that fall. All of the songs I heard were on there because the live album was recorded nearly a year earlier at London's Victoria Palace Theatre.

The high point for me was Dizzy Gillespie's Tour de Force, a mid-tempo bop tune dating back to 1957. Here are the Giants of Jazz playing Tour de Force at Copenhagen's Tivoli Gardens in 1971...