SOURCE: ALL ABOUT JAZZ
December 31, 2007
Sign in to view read count 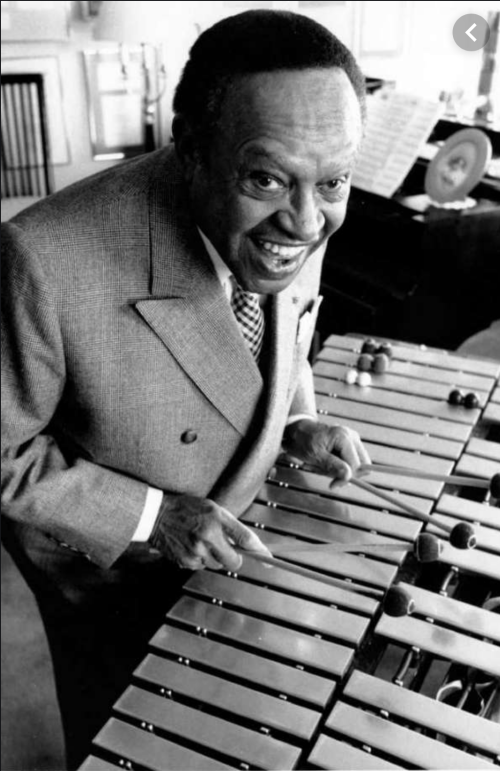 slideshow
"Motored by a seemingly limitless supply of energy and stamina, Hampton's playing is known the world over for its relentless physicality, unhampered technical facility, and a seemingly imperturbale inventiveness." --Gunther Schuller, The Swing Era

Would we know how jazz is played on the vibes without Lionel Hampton? He introduced the concept of personality to an instrument thought to be sterile and cold; showed how to solo with authority and accompany with grace; taught how to make the instrument express emotions as divergent as tender melancholy and unrestrained joy ... and did it all with the recordings now available from Mosaic.

We regard this set as among our very significant releases, because of the moment in music it captures; because of the quality of the music and the sidemen; because of the comprehensive nature of the collection; and because of the sound quality, improved over all other releases thanks to our luck in tracking down every original Victor metal part and test pressing.

The big change in Hampton's career came when Benny Goodman traveled to Los Angeles in 1936. When Goodman heard Hampton, his trio became a quartet. After he left Goodman in 1940, Hampton formed a big band. But during 1937 to 1941, while he was still recording with Goodman, Hampton began making these small group recordings.

Quickly he found himself at the center of the swing world, and able to attract the most sought-after musical names and voices. On one session, he led the all-star reed section of Benny Carter, Coleman Hawkins, Chu Berry, and Ben Webster, along with Dizzy Gillespie, Clyde Hart, Charlie Christian, Milt Hinton, and Cozy Cole. How's that for a line-up?

Along with the Goodman sidemen sessions and the Ellington sidemen sessions, Hampton recorded with the early Nat “King" Cole Trio, the unmistakable Harry James, plus Russell Procope, Rex Stewart, Harry Carney, Sonny Greer, Freddie Green, Sir Charlies Thompson - the list goes on and on. This collection includes all of Hampton's known recordings for Victor; 108 in all. Our lavish booklet includes never before published photographs; liner notes by Grammy winner Loren Schoenberg; and the first complete discography of the dates, culled from the Victor file cards and session sheets and cross-referenced against a number of authoritative sources.