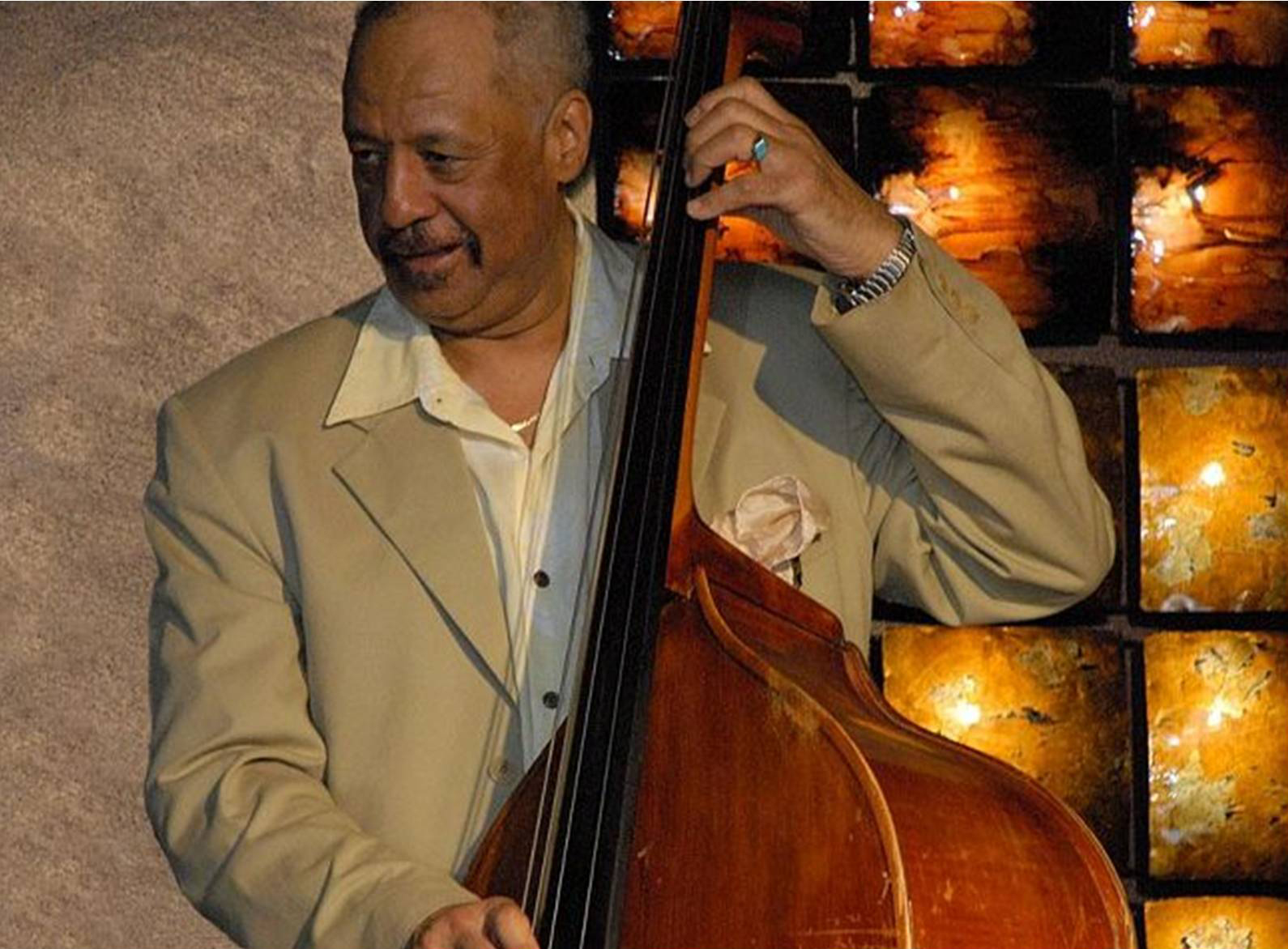 slideshow
Riverbank State Park, in association with Brownstone Entertainment Complex, LLC, for our fifth consecutive year are pleased to present: “Jammin' On The Hudson".

On Sunday August 9th we Present; The Co-operation.
This Band is the brain-storm of its Bassist/Leader, who left working with Art Blakey & The Jazz Messengers to form this band. Band alumni include John Hicks, Michael Carvin, Robin Eubanks, Clifford Adams, Steve Nelson, Wallace Roney, Bobby Watson, Chico Freeman and Wynton Marsalis... The objective of this band, then and now, is to keep alive, and fresh, both Hard-bop and Post-bop; the living Legacy of this Music. A vintage recording of this Band is Sentimental Mood (Chiaroscuro), recently re-issued on Early Bird Records.

This Co-operation will feature a very special guest on the Vibraphone; he played and recorded with David Fat-head Newman, and played in the pit of the Hit Broadway Show The Lion King; the very talented Bryan Carrott. Another returning Band member, who for a number of years now has been a member of Kool and the Gang, is Trombonist Clifford Adams. On Trumpet is the new star on the horizon; Josh Evans. Charles Davis Jr. will be on Tenor Sax. The Bombardier of the band has also been making quite a name for himself in and around town; Emanuel Harrold on Drums. Last, but definitely far from least is a Bassist, Arranger, Composer and Bandleader who has led a fairly illustrious career so far, having worked and recorded with; Lee Morgan, Hank Mobley, Sonny Rollins, Art Blakey, Jackie McLean, Bobby Timmons, Freddie Hubbard, Billy Eckstine, Carmen McRae and Gloria Lynne.....to name a few. Jammin' on the Hudson anticipates an outstanding Event; Mickey Bass & 'The Co-Operation', Featuring Bryan Carrott.

“When Mickey Bass & The Co-Operation get in the right groove, the right groove being a loose, driving, up-tempo, it is doubtful if there is another Jazz group in town that swings as hard as this one."
John S. Wilson. The New York Times

Jammin; The Summer Concert Series for the serious Jazz Lover!