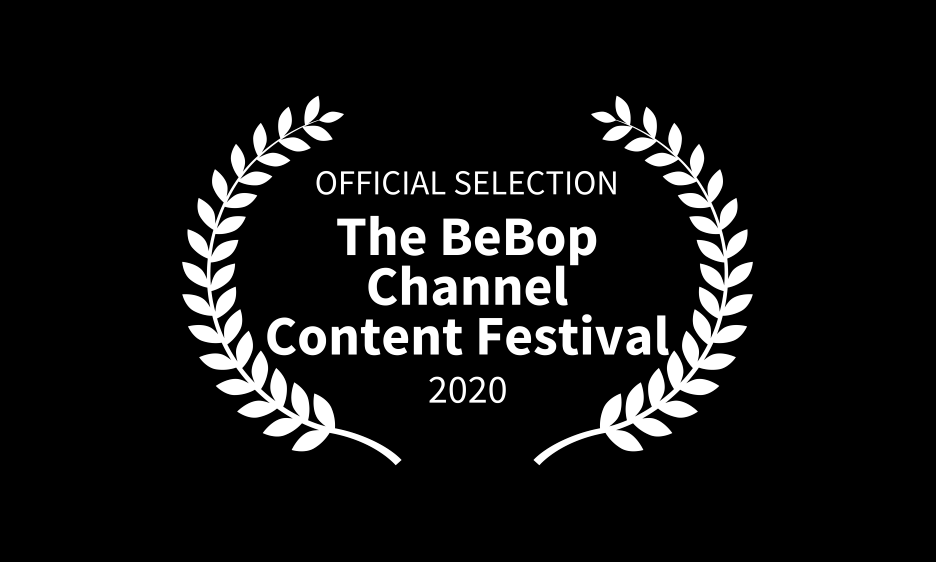 We are entering a 21st century paradigm whereby burgeoning artists have every right and expectation to meaningfully profit from a corporation’s financial success for presenting their content. —Gregory Charles Royal, CEO

Many up-and-coming filmmakers' dreams for success have been crushed indefinitely due to the COVID- 19 pandemic. As pointed out in Shirley Li's piece in The Atlantic entitled The Pandemic Is Hitting One Part of Hollywood Especially Hard, film festivals around the world—arguably the most important life-line for new filmmakers—have been cancelled.

One festival has given over 750 of these young and up-and-coming filmmakers from over 85 countries something positive in the face of the crisis. In a move that is sure to disrupt traditional monetization models for how burgeoning filmmakers can make money for their art, The BeBop Channel (beboptv.com), a multi-cultural cross-genre entertainment network, has issued over 8 million shares in stock grants to stream 750 of its Official Selections from its inaugural Content Film Festival and its New York Jazz Film Festival.

It is estimated that sites such as YouTube and Amazon Prime Video pay about $3.00 to $5.00 per 1,000 video views and fifteen cents per hour of video viewed, respectively. This fee structure belies the billions in profits the behemoths make per year and renders most indie films, whose creators don't receive the illusory Netflix deal, money losing propositions.

“We are entering a 21st century paradigm whereby burgeoning artists have every right and expectation to meaningfully profit from a corporation’s financial success for presenting their content. Our approach—by issuing stock—is how we ‘Occupy’ Wall Street', says Gregory Charles Royal, noted jazz musician and co-founder of The BeBop Channel.

Sue Veres Royal, also co-founder of the Channel, whose life's work has been as an Executive Director of nonprofit organizations with causes from Haiti to New York City, believes the economic and social components of BeBop's mission are not mutually exclusive. In line with its mantra “Artistry Knows No Borders”, the festival has aggressively amassed these hundreds of films by young and up-and-coming filmmakers from around the world to tell their stories. “If this time in history has taught us nothing else it is that we share a common humanity around the world. These films actually show how surprisingly alike we are as people—not governments. We have films from Iran to Fayetteville, Georgia, from Denmark to Guatemala”, says Veres Royal.

The BeBop Channel Content Festival Filmmakers received four-year license agreements and were issued between 1,500 and 4,000 shares per film to stream or air on The BeBop Channel’s upcoming distribution platforms which include apps for SmartTV, including a Roku Channel, AppleTV, Amazon Fire, and Andoid TV, as well as mobile devices.

The physical festival which was scheduled for June 4-7, 2020 in Harlem was initially cancelled and planned to move online for the Awards portion. However, the The BeBop Channel has decided in recent days to postpone the festival until next year so that all films, some of which will not be streaming on the channel due to prior contractual agreements, will not be excluded from potential awards.

A list of Official Selections can be viewed at beboptv.com.