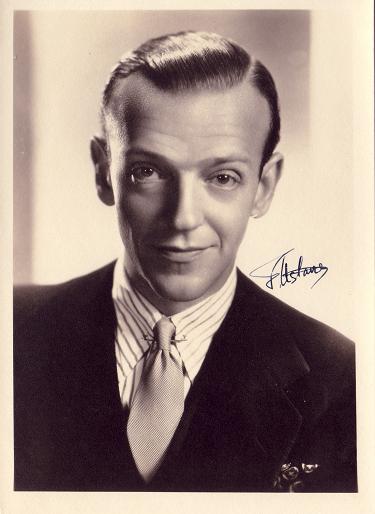 slideshow
Before Fred & Ginger, there was another famous pair...

“Riley writes with zest and authoritative expertise, displaying a grace and elegance equal to her subjects. Her scholarly skills are showcased in this effervescent, spirited history..." —Publishers Weekly

“A fascinating look at a movie icon and a revealing snapshot of theater history." &#151Booklist