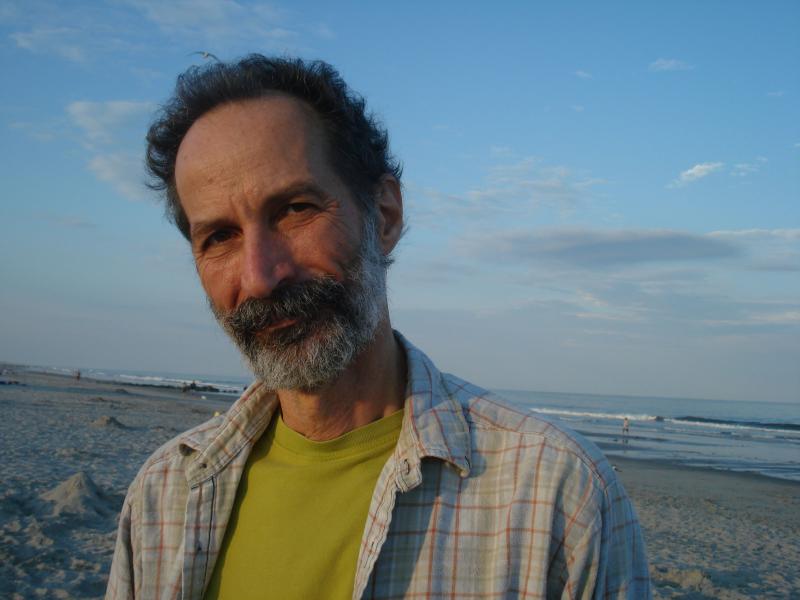 Meet the artist who created the Frank Zappa albums covers!

New work, paintings and prints, as well as album cover originals and memorabilia in all price ranges!

Cal Schenkel was born in Philadelphia and attended the Philadelphia College of Art but left in 1967 after one semester to begin his art career working for Frank Zappa in New York. He spent a number of years as a free-lance designer in Los Angeles producing iconic album cover images, including in addition to Zappa, covers for Tom Waits, Tim Buckley and Three Dog Night. His design for Captain Beeheart's “Trout Mask Replica" is listed as one of the 50 greatest album cover designs of the 20th Century. His work has been noted for having an “idiosyncratic blend of absurdist humor and an unusual confidence in the beauty of the scrappy surface," for being highly articulate and often narrative." Underground cartoonist Gary Panter dubbed Schenkel the “king of the ragged edge," and Matt Groening (The Simpsons) has cited him as an early influence. His credits also include Production Design and animation for two feature films. In recent years Schenkel has developed a world-wide following as a painter and print-maker, and has exhibited his work internationally, most recently in August at the 21st Zappanale Festival in Germany.

Among the many album covers he produced for Zappa since his first design work on “We're Only in It for the Money" (a parody of The Beatles' “Sgt Pepper" album), Schenkel also provided artwork, graphics, and/or design for Cruising with Ruben & the Jets, Uncle Meat, Hot Rats, Burnt Weeny Sandwich, Chunga's Revenge, Fillmore East—June 1971, 200 Motels, Just Another Band from L.A., Waka/Jawaka, The Grand Wazoo, One Size Fits All, Bongo Fury, Tinseltown Rebellion, Does Humor Belong in Music?, The Best Band You Never Heard in Your Life, Playground Psychotics, Ahead of Their Time, and Cheap Thrills. 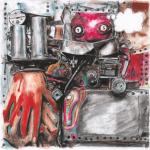