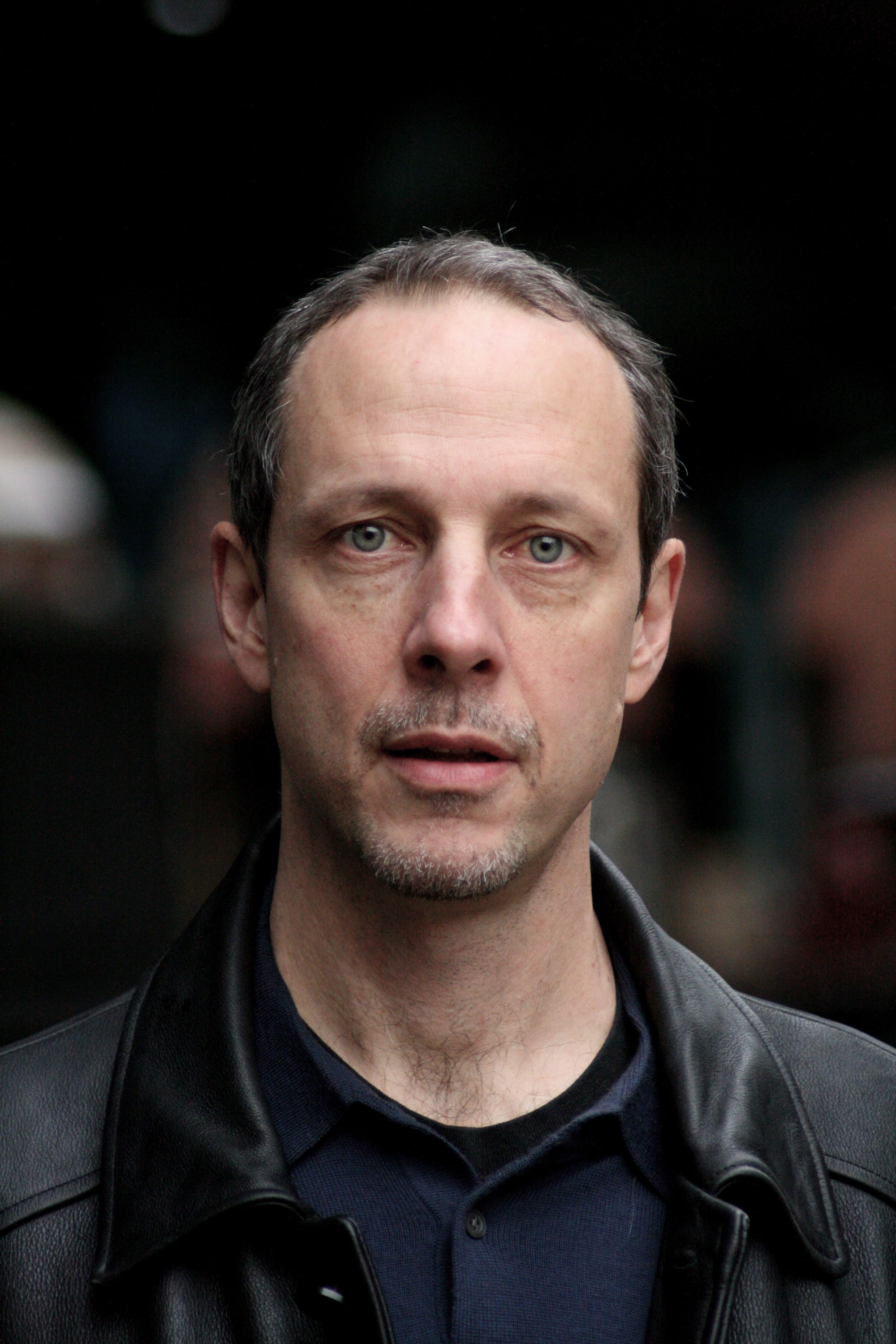 Unplugged Duo is Marco Cappelli (classic guitar) and James Ilgenfritz (double bass). The Duo join their mutual creativity and large range of musical experience to explore a repertoire from different folk traditions, with a simple and deep commitment: every deviance through improvisation is possible - although no electronic device is admitted.

Ava Mendoza is new on the NYC scene from the Bay Area. She became known to Harrison through rave reviews from Fred Frith and Nels Cline. Enough said!

Guitarist Gyan Riley (Dither, Terry Riley) transcends genre with his unique, soulful approach to the nylon string guitar. David Cossin is one of tne most sought after, wide-ranging percussionists in the country having performed with countless new music ensembles such as the Bang On a Can Allstars.

Prasanna is a pioneer in performing South Indian Carnatic music on the guitar. He is part of a trio with Vijay Iyer entitled Tirtha.

David Fiuczynski (fretted and fretless guitars) is the director of the Planet MicroJam Institute at Berklee College of Music, a 2011 Guggenheim fellow and moonlights as the leader of the Screaming Headless Torsos. Adam Matta is a Grammy nominated (with The Carolina Chocolate Drops) beatboxer/vocal percussionist from NYC, merging hip-hop, house, drum n' bass, jazz, Middle Eastern and rock. Utar Artun is an emerging force from Turkey, a microtonal keyboard player who is also a percussionist that writes symphonic suites and tone poems. “New musical ideas are on the horizon at the crossroads of new beats, microtonal harmonies, and Eastern melodic inflections and improv concepts.

Adam Rudolph's Go: Organic Guitar Orchestra is a 21st century vision of a kind of future orchestra: an original orchestral concept of world music improvisation started by Rudolph in 2001. The music is composed as thematic material that provides a spontaneous orchestral context and inspiration for improvisational dialogue. The multicultural dynamic of Go: Organic Orchestra expresses a creative vision of a world without boundaries: of culture as the vessel for human understanding, empathy and sharing.

A native of Memphis, TN, Doug Wamble has always been fascinated by the intertwining of American music styles, and how those blues fundamentals stretch across the musical divide in the U.S., and across the globe. “Mino Cinelu has long been a musical hero of mine because he can step into any groove, any time, any place, and bring something special to it." This special and rare duo performance of songs and improvisations promises to be a magical event.

Joel Harrison, though best known for his instrumental prowess, has written and sung songs his whole life. He will debut a new songwriting project, which is a compendium of American sounds, styles, and geographies.

For the Alt Guitar Festival, the guitar duo of Levy and Bailey will be reinterpreting several of the tunes from Levy's recent 'Town & Country' CD-an instrumental travelogue.

One of the most influential and innovative guitarists to emerge during NYC's avant-garde loft scene in the 70s, Michael Gregory Jackson has embraced everything from avant-garde, creative music, jazz, blues, rock and electronica soundscapes to harmonically rich and lyrically deep vocal tunes. Rolling Stone Magazine called Jackson, “the most original jazz guitarist to emerge since the sixties."

All masterclasses/workshops will take place at Spectrum

NEW for 2015!: Joel Harrison has inaugurated a new monthly podcast series as part of the Alternative Guitar Summit entitled, “Say What You Mean."