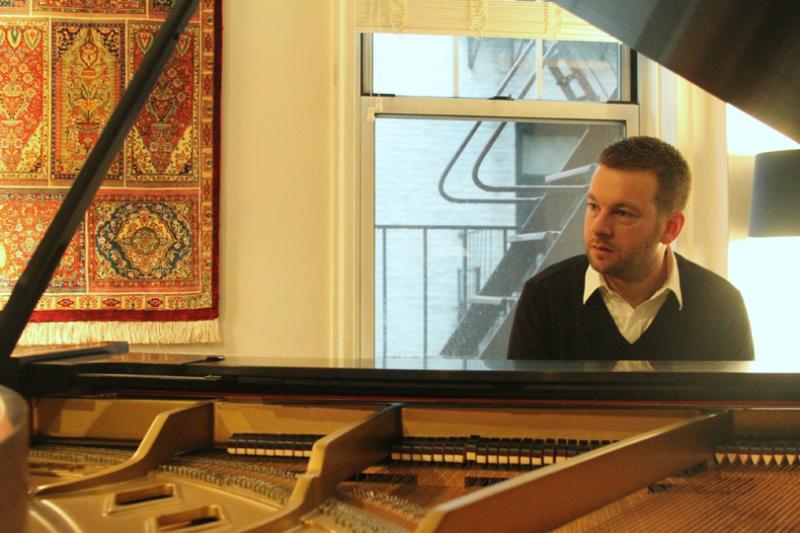 slideshow
To some (myself included), it was the greatest season in American Idol history. To others, it was sagging proof that the series was overdue for a reboot.

We had controversies, surprises, tragedies, outrages and amazing triumphs, and in the end hints of big shake-ups in the year to come. Below is my list of the most earth-jolting moments that rocked the Idoldome in 2008. Which did I leave out? What were yours?

10. David Hernandez stripping controversy.
The show's annual sex scandal erupted in the Top 24 rounds when it was revealed that contestant David Hernandez had spent a past life as a stripper in a gay nightclub. Despite the firestorm that erupted, the show stood by its contestant and left it to the audience to decide his fate. The audience indeed saw him through that week, letting him take his place in the Top 12, but then sent him home the following week.

9. Brooke White starts over
Representing a new more personal genre on the Idol stage -- the singer-songwriter not once but twice stopped her songs after shaky starts and began again. To many it seemed she had committed “Idol" suicide, but audiences seemed charmed by the authenticity of White's performance and put her through after each incident.

8. Andrew Lloyd Webber week
The week dedicated to the songbook of the Broadway titan was extraordinary for the greatest performance of the Greatest Performer in “Idol" History -- Carly Smithson, who sang “Superstar" from “Jesus Christ Superstar." The week became a shocker, however, when the show-stopping performance led to Smithson's ouster, the greatest shock departure of the season.

7. Paula's performance confusion
On a confusing night when the judges at the last minute were told to give flash, gang reviews to all the performances at once -- after the contestants' first rounds, judge Paula Abdul was so flustered by the changes that she panned a Jason Castro performance that had not taken place. The flub led to a firestorm of speculation over whether Paula would be eased out of the show as well as stoking conspiracy theories from the “Idol" fringes speculating that her responses were written by the producers.

6. The emergence of Archuleta
For seven years the tween vote was the sleeping giant of “Idol" demographics -- whose backing could send even contestants such as Kevin “Chicken Little" Covais to the upper reaches of Idoldom. But never had America's 11-year-olds had a real contender to root for. And when The Chosen One appeared a shriek was ignited that left Idol Nation's collective eardrum, bruised and vibrating for months to come.

5. David Cook's 'Billie Jean'
David Cook was not supposed to have been a contender, starting the season in the shadow of Archuleta, Smithson and Michael Johns. In the early rounds, Simon Cowell told him he had “zero charisma." But a string of career-making, paradigm-shifting performances sent Cook steadily climbing the ladder. His unforgettable “Billie Jean" solidified his place as the man to beat.