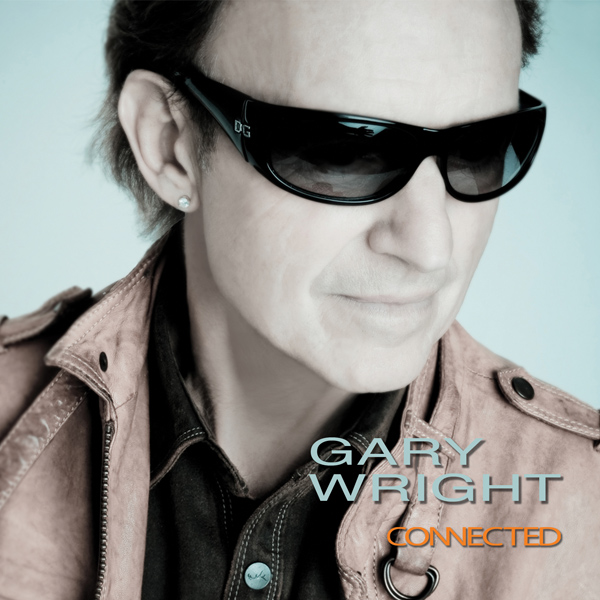 CHICAGO, IL--August 14, 2010 marks the exact 50th Anniversary of the day that The Beatles adopted their famous moniker after having played for four years under the name The Quarrymen. In celebration of the historic occasion, synthesizer pioneer Gary Wright, a long-time friend of Ringo Starr and George Harrison, will perform the song “To Discover Yourself," a composition co-written with George Harrison in 1971.

This world-premiere performance will take place during the 34th Annual Beatle Fest ("The Fest"), being held August 13-15 at the Hyatt Regency O'Hare in Rosemont, IL. Premiering on Saturday night (with a repeat performance on Sunday), Wright will play a special two-song set consisting of “To Discover Yourself" and his much-beloved hit “Dream Weaver." Backing him will be noted Beatles tribute band Liverpool and a special guest appearance by Klaus Voormann on bass. This all-star powered collective will also perform Ringo Starr's hits “It Don't Come Easy" and “Back Off Boogaloo," songs that both Gary and Klaus played on the original recordings of. These two respected musicians will also participate in a live discussion at The Fest on Sunday at 3PM.

On June 8th, Wright offered up a solo piano version of “To Discover Yourself," which he recorded on the day of Harrison's passing on November29, 2001, as an exclusive bonus to fans who purchase the deluxe digital version of CONNECTED; his first pop-rock album in over twenty years. This new album also contains the single “Satisfied," which includes special guest performances by Ringo Starr on drums and Joe Walsh on guitar.

Wright is currently performing as a part of Ringo Starr's All Starr Band from June 24 to August 7. Gary will also appear in the upcoming Martin Scorcese's LIVING IN THE MATERIAL WORLD GEORGE HARRISON biopic.