Sweeter For The Struggle - New Album By Dylan Taylor 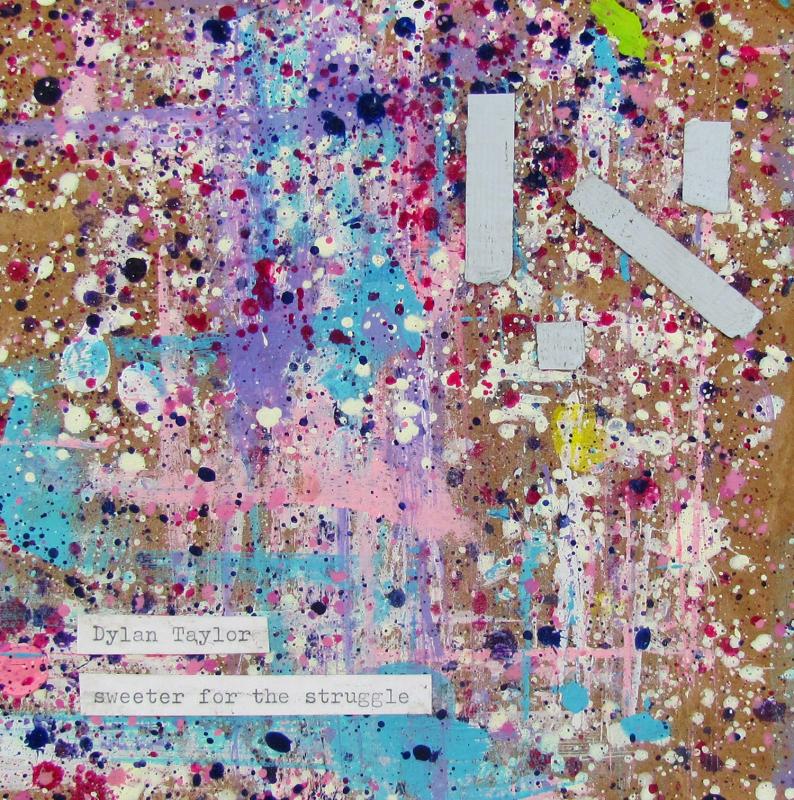 slideshow
Sweeter for the Struggle is more than just another jazz release in 2013. Dylan Taylor sees the album, and the larger dialogue of jazz in our modern times, as hope for the new world. People from all backgrounds can come together and take part in this tradition. Much like a lotus flower emerges from the mud, jazz has emerged from oppressive and turbulent times to be a music that is of pure beauty.

What better way to propel this message than with the opening track, “Art the Messenger"? The tune grooves from the very first second it hits your ears. Inspired by Art Blakey, Taylor hopes that his tune can play a small part in a larger message of connecting us all to something bigger than ourselves.

Taylor is known in the Philadelphia area as one of the kindest and gentlest souls that one can share a bandstand with, which shows in the impressive supporting personnel on the record. Masterful talents, the likes of Bobby Zankel, Tom Lawton, Craig McIver, Bob Meashey, and Steve Tirpak all gratefully and gracefully join in on the production, each lending their own voice so that the sum is truly greater than the parts. Not only that, but the great Larry Coryell, a longtime friend of Taylor's, is also featured on the album quite generously. In fact, the new recording of “Low-Lee-Tah," a Coryell tune, is the fulfillment of a boyhood dream of Taylor's - to record this groundbreaking fusion composition with the composer himself.

Multiple genres weave in and out of the record, showing the diversity of Taylor's tastes, all held together with his identifiable bass stylings and perpetual groove. The album will take you through turns of boogaloo, Afro-Cuban, fusion, straight ahead, blues, avant-garde, and ends with a free interpretation of Taylor playing “The House of the Rising Sun" on cello. The common thread is Taylor himself, who pulls the whole production together into a cohesive sonic venture.