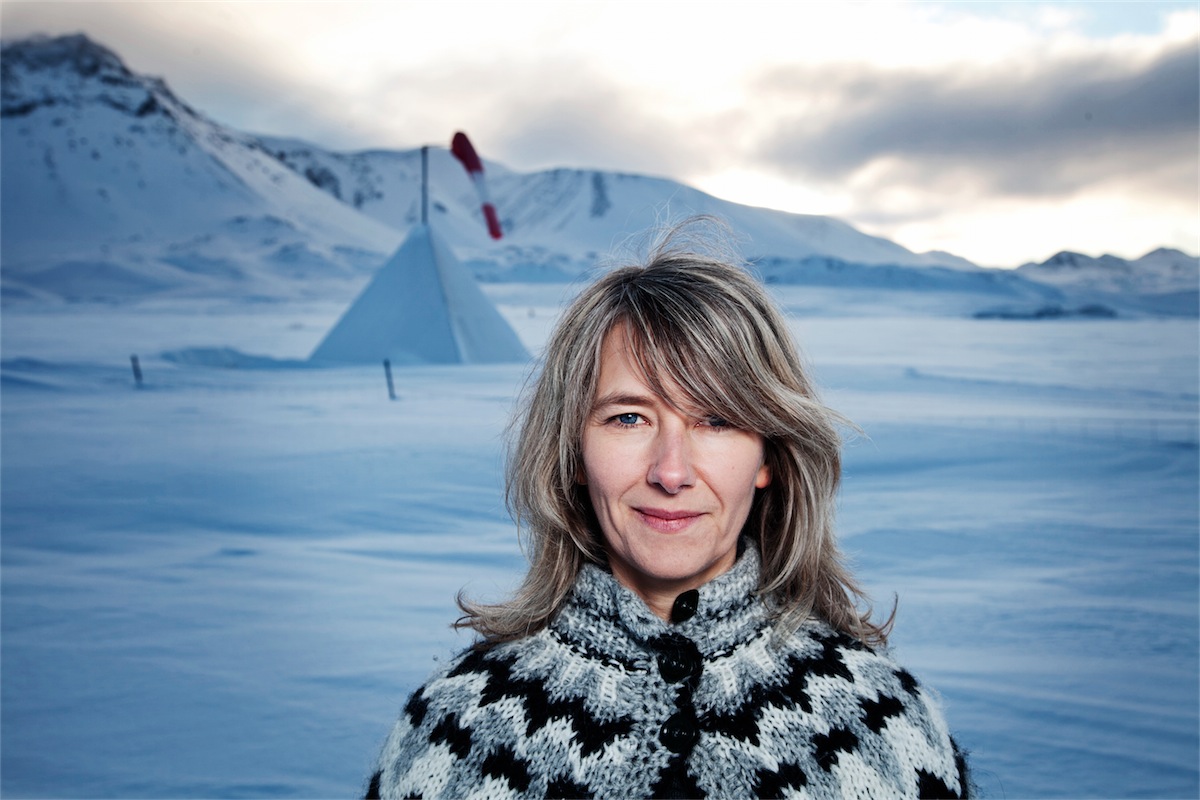 There have already been some initial reviews. Blogger Stephan Moore from Jazz Wrap says it's “probably the brightest of all her releases to date." S. Victor Aaron of Something Else Reviews writes “This could have been mistaken for not only an ECM record, but a very good ECM record." And Tim Niland at Music and More suggests “It explores a melodic landscape where folk-like melodies and motifs shift in a manner reminiscent of Keith Jarrett’s albums made in the 1970’s."

Comparisons aside, after releasing the previous album on the London Jazz Festival in 2011, the trio (with fellow Icelander Thorgrimur Jonsson on bass and long-time co-conspirator Scott McLemore on drums) spent most of 2012 performing the music from Long Pair Bond and developing this new material along the way. Some of their performance highlights were being featured performers at the Jazz Ahead conference in Bremen, Germany, playing the Oslo Jazz Festival with special guest Tore Brunborg, and a bi-coastal tour of the US including a spot on the Rochester Jazz Festival.

The trio was also recently named the official music group of the city of Reykjavik and was featured as part of The Kennedy Center's Nordic Cool festival.

Distilled is available on iTunes, Amazon.com, CD Baby or directly from the artist via Bandcamp.