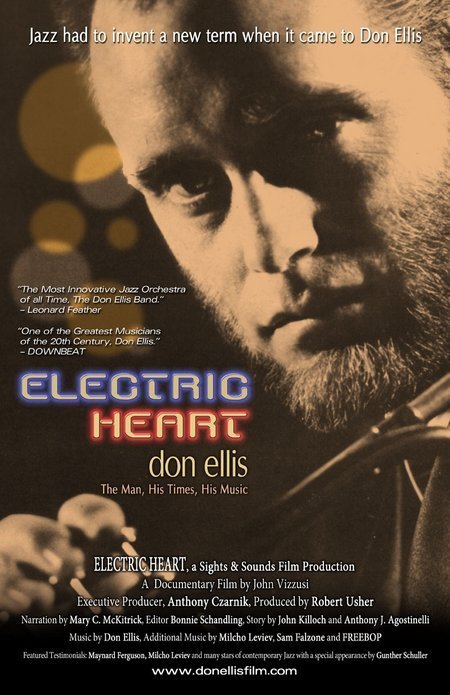 The World Premiere was Sponsored by The Los Angeles Jazz Institute at The Four Points Sheraton Hotel LAX in 2007 to a sold out audience!

“A most uplifting and spirited Jazz Biography on one of the most creative and innovative Jazz Artists of all time!" --The Jazz Image

“Jazz had to Invent a new term when it came to Don Ellis!" --Maynard Ferguson

“It is such an important work. This Documentary revitalizes the evolution of Jazz and tells a compelling story of a unsung hero." --Dr. Penelope Price, Director of Artist of Resistance

This story appears courtesy of CSP-Media.
Copyright © 2021. All rights reserved.