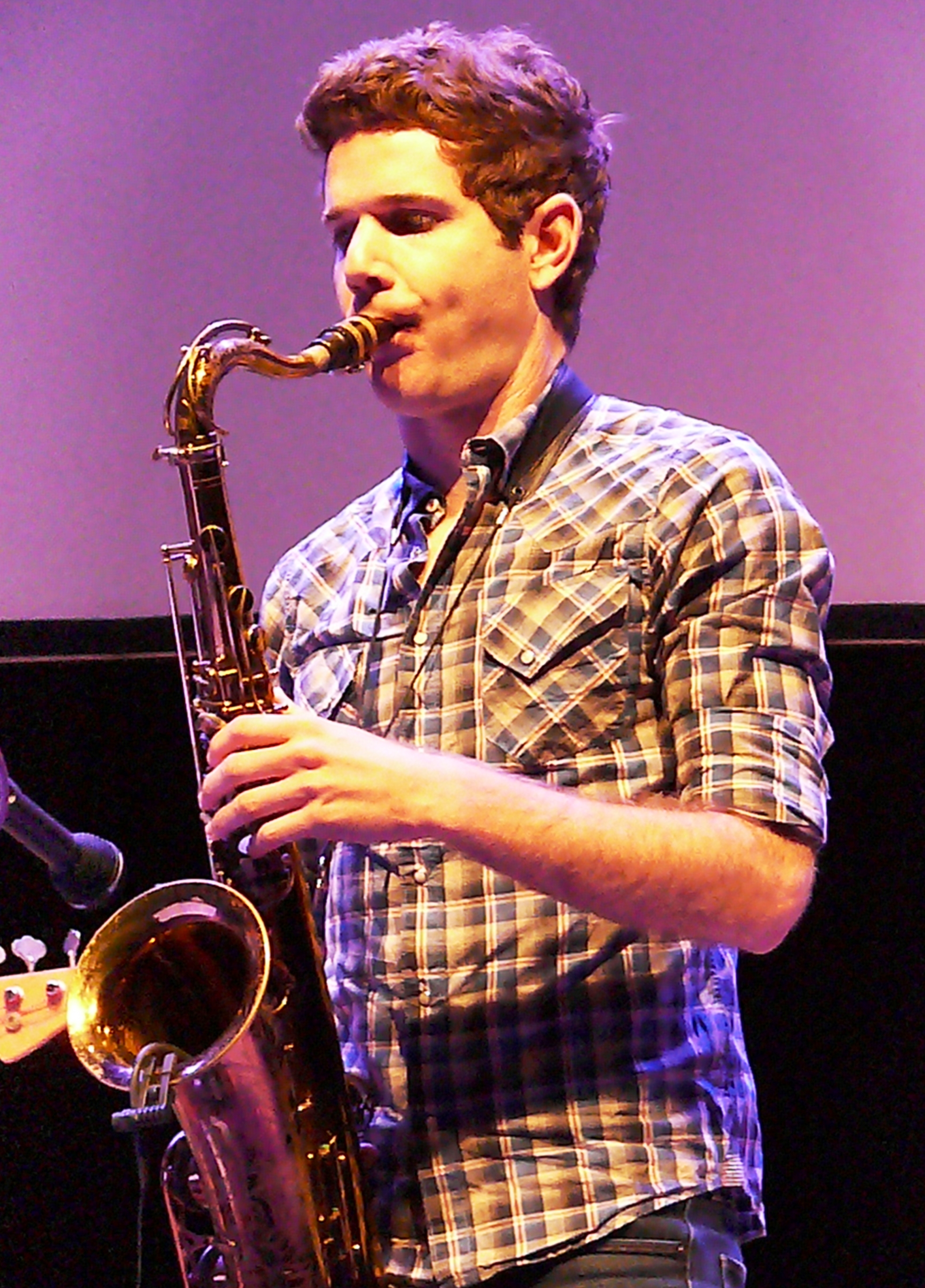 slideshow
This week, the StLJN video spotlight shines on saxophonist Ben Wendel, who's coming to St. Louis for a performance on Thursday, March 15 at The Ready Room.

Born in Vancouver, CA, raised in Los Angeles, and educated at the Eastman School of Music, Wendel now lives in NYC and probably is best known as a member of the collective Kneebody. who have played here in St. Louis a couple of times at Jazz at the Bistro, most recently in March 2017.

On his own, Wendel has recorded three albums as a bandleader, the most recent being 2016's What We Bring, and has made dozens of recordings as a sideman and collaborator with musicians such as pianists Gerald Clayton and Taylor Eigsti, bassist Linda May Han Oh, percussionist Adam Rudolph, and numerous others.

On his tour this spring, Wendel will be performing music from “The Seasons," a project he launched in 2015 as a tribute to 12 musical collaborators and friends, releasing videos of 12 different duets on a monthly schedule over the course of the year.

The tour, which kicked off this week at NYC's Village Vanguard, will feature full-band arrangements of “The Seasons" material, performed by Wendel, pianist Aaron Parks, guitarist Gilad Hekselman, bassist Matt Brewer, and, depending on the date, either Eric Harland, Henry Cole or Kendrick Scott on drums.

You can see three of the “Seasons" compositions in this post, starting up above with “November," featuring Wendel and Parks, and continuing after the jump with “April," a duet with Eric Harland, and “October," which pairs the composer with Hekselman. (All of “The Seasons" videos still are available on Wendel's YouTube channel.)

After that, you can see Wendel playing with a full band in two clips- first, a song called “Unforeseeable," recorded in June 2017 at Ronnie Scott's in London with pianist Shai Maestro, bassist Harish Raghavan, and drummer Nate Wood, and then “Fall" from the What We Bring album, accompanied by Gerald Clayton, Henry Cole, and bassist Joe Sanders.

Finally, the last clip features Wendel showing off his multi-tracking chops with an arrangement of “Monk's Mood" for four overdubbed bassoons and tenor sax.

For more about Ben Wendel, read this interview in which he talks about the “Seasons" project, and this one in which he discusses composing, practice routines, and more.