This tribute, called Ghosts Appearing through the Sound, will feature original interpretations of the musical compositions, lyrics, and poetry of Abbey Lincoln, in addition to some more contemporary compositions to which Kosi has lent her lyrics. 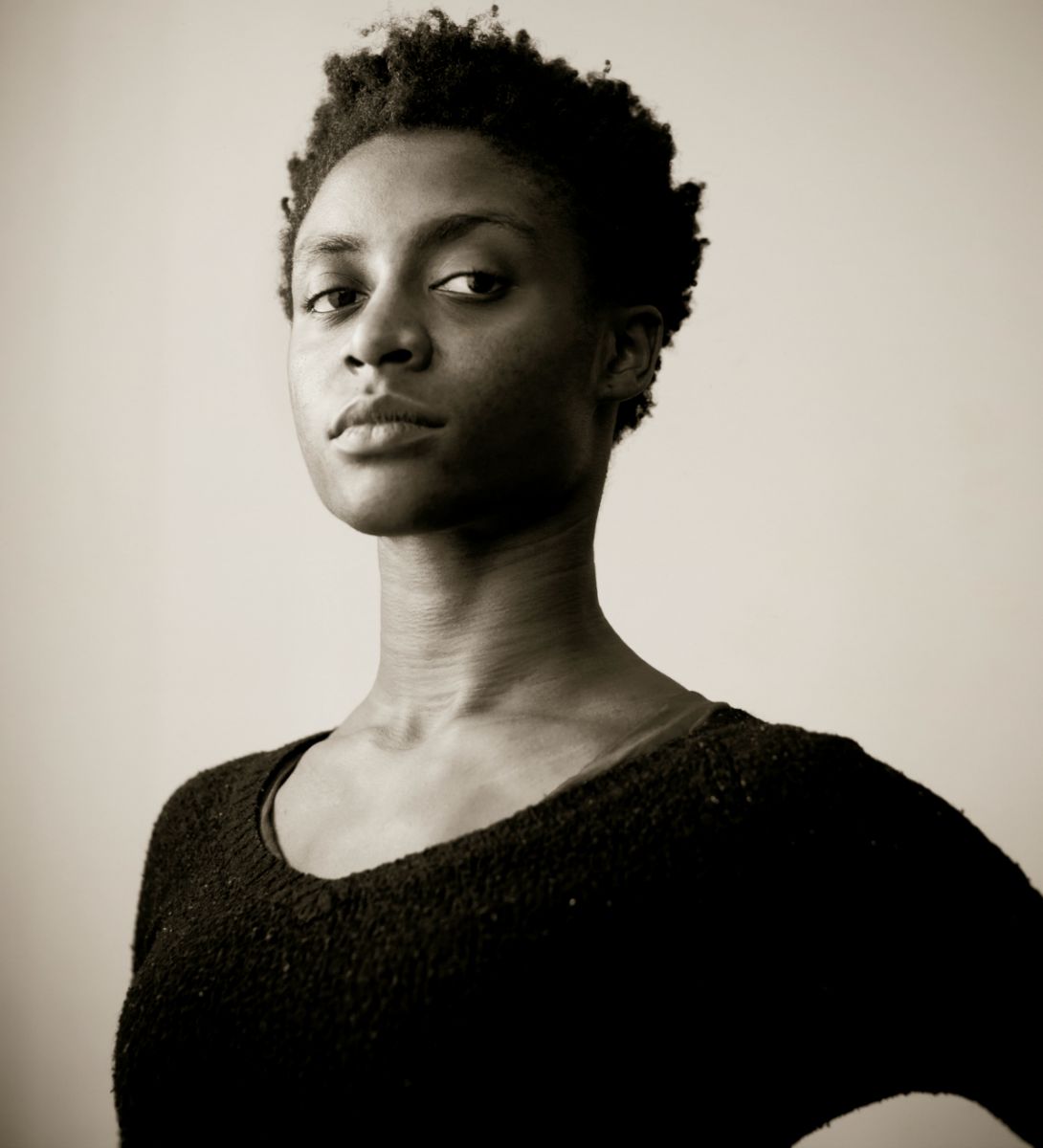 slideshow
For two weekends in March, up and coming jazz singer-songwriter Kosi, accompanied by a four-piece band of world class musicians (Brendon Biagi, Aron Marchak, Christopher Hall, and Isaiah Pierce), will be performing a tribute to recently departed jazz icon Abbey Lincoln at the WOW Cafe Theater in New York City. This tribute, called Ghosts Appearing through the Sound, will feature original interpretations of the musical compositions, lyrics, and poetry of Abbey Lincoln, in addition to some more contemporary compositions to which Kosi has lent her lyrics.

The performance comes on the heels of Kosi's third album release which bears the same name: Ghosts Appearing through the Sound. The album is available for purchase on her website. It's also available on CDBaby, Amazon, iTunes, and Bandcamp.

Kosi (neé Akosua Gyebi) is a New York City based singer/songwriter with nappy hair and jazz roots. Although she always brings just a little drama to her compositions and interpretations, she's more than just a drama queen. She's got piercing eyes and a voice that's larger than her body. But, small as she is, she won't fit in a box. She switches styles more quickly than you can follow, from jazz, to rock, then folk, but never more than a few steps away from the blues.

She cites Abbey Lincoln and Nina Simone as her main influencers, and has been compared to Tracy Chapman, India Arie, Ma Rainey, and Bessie Smith. However, despite her comparisons and influences, everything about Kosi, from her nappy hair to her sometimes bare feet, from her occasionally jarring lyrics to her now-she's-sweet-now-she's-screaming dramatic interpretations, radiates authenticity. “I am not creating anything," she says, “nor am I deconstructing anything. I am neither an iconoclast nor a follower. I am simply myself, and that is enough." She's more than enough. You definitely want to hear this girl sing... if you can handle it.