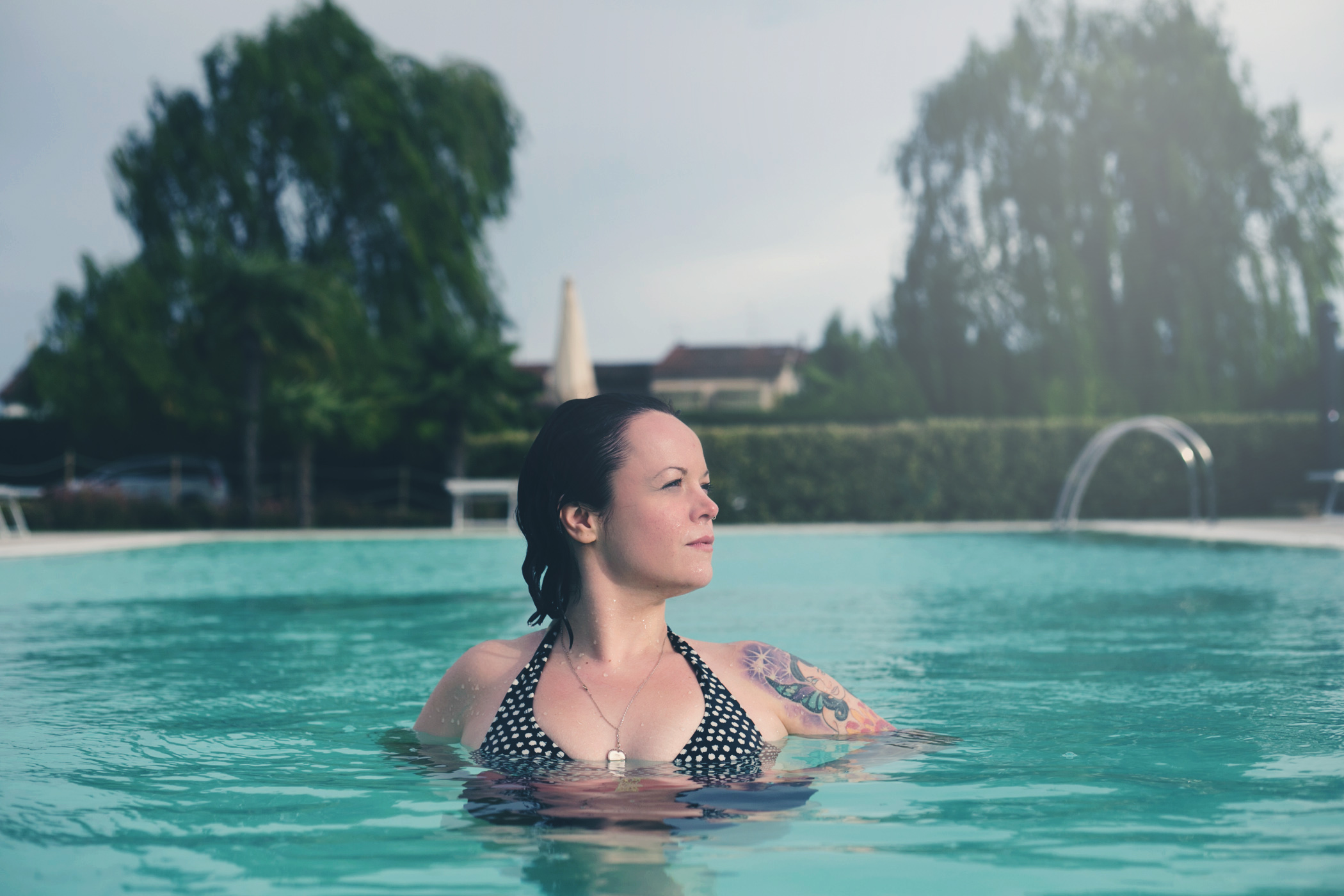 The artist, one of our greatest living musicians, singer-songwriters and performers, has always created authentic music.

With this newest song set her voice is heard wholly a cappella.

The songs themselves have a purity of expression—a 21st century take on music of faith and spirit—sounds and themes aired by carollers and soulers of old.

The genesis of Souling is found in the bond Allison Crowe’s formed with the creative family at Theatre Newfoundland and Labrador. Founded in 1979, this professional theatre company presents a dynamic and diverse repertoire of plays and maintains, as well, a strong commitment to youth theatre in the Atlantic Canada community.

For these past three Summers TNL’s engaged Crowe as Musical Director of “Newfoundland Vinyl”—a perennial favourite at the annual Gros Morne Theatre Festival. Following another hit season at GMTF, in late August of this year TNL Artistic Associate SaraH McDonald invited the Corner Brook, NL-based musician to serve the same role with a vibrant production of “A Christmas Carol”.

The Adaptation of this classic Charles Dickens story by playwright Jeff Pitcher, TNL’s Artistic Director, excited Crowe’s musical imagination&#151as did the desire of McDonald, the play’s Director, to incorporate songs in the style of Victorian Era carollers.

So inspired, Allison Crowe immersed herself in curating the music for the abundantly-talented, multi-aged, choir of singers who’ll perform in “A Christmas Carol” at the Corner Brook Arts and Culture Centre from November 27th-30th, 2014.

This artistic process of selection and arrangement led to her recording solo versions of those songs that will receive another distinct breath of life from the TNL vocal ensemble.

In 2003, (and expanded in 2004), Allison Crowe released Tidings—an album of singular interpretations—“River” (Joni Mitchell), “Hallelujah” (Leonard Cohen), “In My Life” (The Beatles) and more from the secular canon – alongside such favourite traditional carols as “Silent Night”, “The First Noel”, and “O Holy Night”. Tidings has proven to be a modern classic—“music for the season and all time”.

This time out, as befits TNL’s telling of “A Christmas Carol”, Allison Crowe gives pure voice to the sacred songbook. em>Souling is: