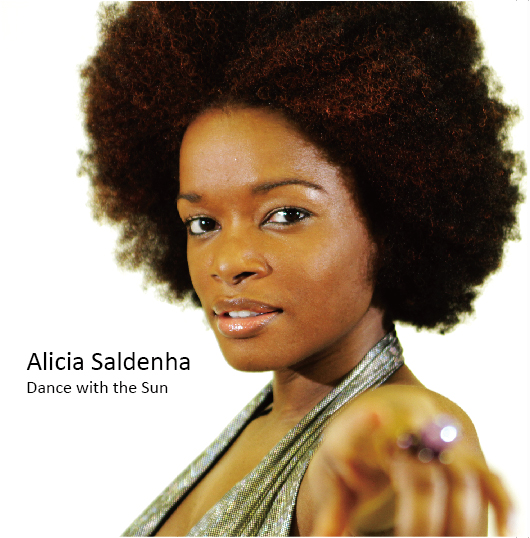 slideshow
After the success of her collaboration with Japanese instrumental band, indigo jam unit, on the album, “Rose," Trinidadian soul singer-songwriter, Alicia Saldenha steps out on her own to release her debut solo CD.

The album, Dance with the Sun, showcases Saldenha's talent as a singer-songwriter as well as co-producer. It is an independent self-release under her own label, Jem Adar Music. Recorded live in the studio in New York City, it features the organic sound of her original funky soul and funky reggae tunes.