SOURCE: SOMETHING ELSE!
October 23, 2011
Sign in to view read count 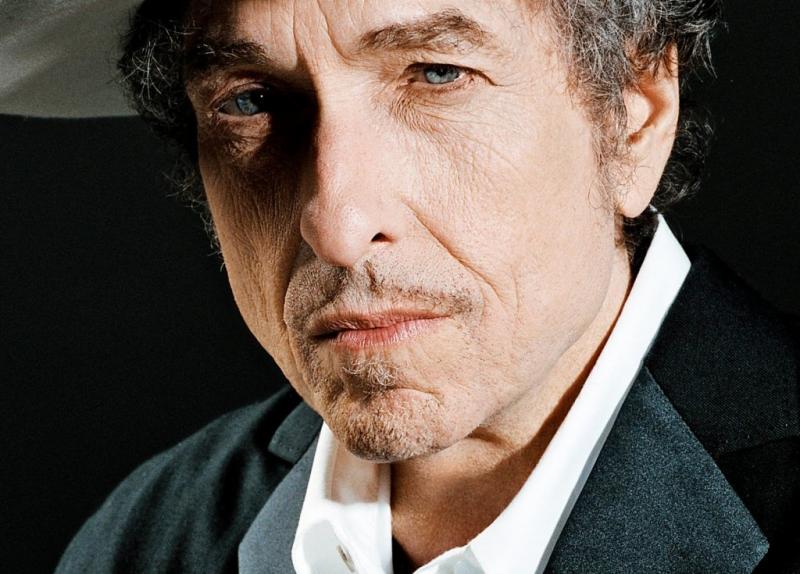 slideshow
On this night, Bob Dylan once again proved he was no fan of history. And that's why I've been a fan of his for so long.

See, I've always loved the in-concert head fake. After all, I already own the albums. Alas, showgoers in the modern age want the hits, and they want them note for teeth-splinteringly boring note. My response: You could hardly blame someone for not wanting to play a 25-year-old song the same old way. (In fact, to be honest, you could hardly blame him for not wanting to play them at all.) Well, some folks around me during this performance—right up front, third row&#151certainly did. Too bad. If you wanted to hear “Like a Rolling Stone" simply regurgitated, Dylan's hard-eyed message was this: Buy the record. All night, he played with structure, changing the tempo (and sometimes the key) of most every tune. I was enthralled.

The set, to be sure, included its share of evergreens—"Tangled Up in Blue," “Mr. Tambourine Man," “All Along the Watchtower," “It's All Over Now, Baby Blue" and “It's Ain't Me" among them—he was steadfast in exploring some of his then-newer releases, as well. Included were two gems from 1989's Oh Mercy, and three from his then-current release of traditional folk tunes, Good As I Been To You. But you had to pay close attention to pick them out sometimes, in particular at first.