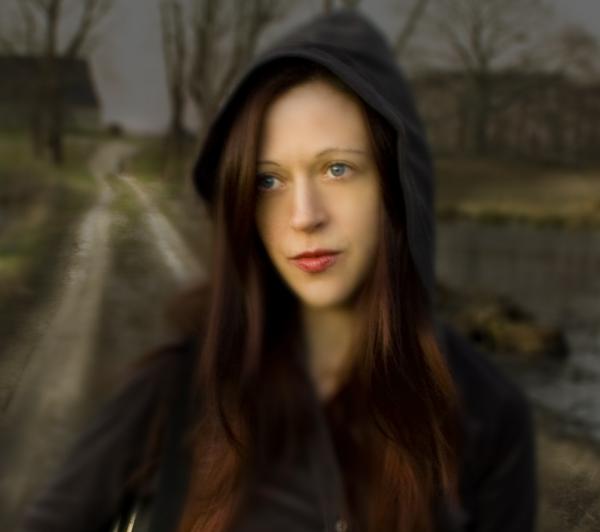 slideshow
Tonight, Friday August 7th, at 7:00PM, saxophonist and composer Sarah Manning's Shatter the Glass performs as part of the Brownstone Music Series in Harlem. Produced by cellist Nioka Workman, the concert will take place in the parlor of Bb Universe, a landmark brownstone located behind the state office building at 169 West 126th Street. Music will be from 7:00 PM to 9:00PM, and features Manning on alto saxophone, Art Hirahara on piano, Gary Wang on bass and Kyle Struve on drums. The group will be showcasing Manning’s original compositions in this intimate space, which includes an outdoor garden.

Catching fire on the West Coast, alto saxophonist Sarah Manning was recently reborn from the ashes onto the New York scene. According to Grammy nominated pianist Jessica Williams, “If there is to be jazz in our future, it'll be because of musicians like saxophonist and composer Sarah Manning. She’s a player to listen to, starting right now.” This young artist has produced two albums of her original compositions and headlined top venues from Yoshi’s in Oakland, California to the Kuumbwa Jazz Center in Santa Cruz. On occasion, she can also be found busking in underground train stations. Manning’s last release, “Live at Yoshi’s: Two Rooms Same Door” (ArtistShare), led to a June 2007 profile in Down Beat Magazine. In the liner notes to her first album Nat Hentoff commented, “Sarah Manning can swing as naturally as she breathes…Manning plays – and writes – in what is unmistakably her own voice.”

Loft Arts Productions, founded by Workman, does programming and production for new and unusual venues. In addition to Bb Universe, venues they have worked with include Harlem’s Black Box Theatre and the Williamsburg Music Center. Artists who have shared their talents with Loft Arts Productions include Burnt Sugar, Juan Quinonez and Mara Rosenbloom.

With a house concert, Workman and Bb Universe demonstrate a commitment to highlighting the music in a setting conducive to listening as well as breaking down the barrier between artist and audience. Shatter the Glass’s own emphasis on innovative programming such as open rehearsals, question and answer sessions and mentoring of female musicians makes for an ideal partnership.

Bb Universe is located at 169 West 126th Street at the heart of the block, just behind the State Office Building. Venue doors open at 6PM and admission is $15, $10 with a student ID. Music from 7-9PM, and BYOB is welcome. For more information, visit Sarah Manning's website, sarahmanningmusic.com.