Jon is one of the greatest alto players ever.
—Phil Woods 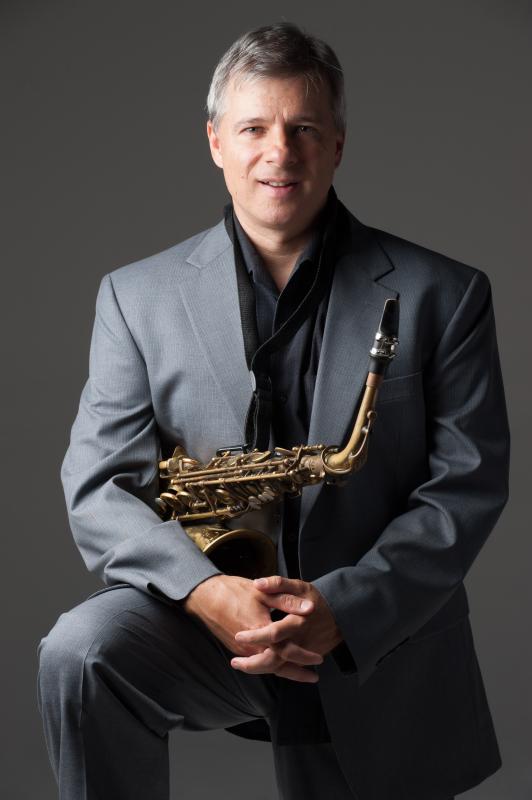 slideshow
"Gordon has embraced the history of his instrument, carrying with it the ability to extend music as a universal language."-Wayne Shorter

Moving between Winnipeg and New York City, Jon Gordon is a much-in-demand man! His new CD Answer (recorded at Rudy Van Gelder Studios- ArtistShare label) will be released on May 3rd. The Jon Gordon Quartet makes a special New York City appearance on May 3rd and May 4th at Jazz at Kitano!

A native New Yorker, saxophonist and composer Jon Gordon was born into a musical family and began playing at age ten. In addition to private saxophone studies he attended Performing Arts High School and won numerous competitions, including the Julius Grossman, Goldman Band, and Performing Arts Concerto competitions. This led to performances as a soloist with the aforementioned.

Jon has led his own groups at various European, Canadian and U.S. jazz festivals and clubs including, Ronnie Scott's and The Pizza Express (London), The Sunside, The Sunset, and La Villa (Paris), The Brecon Jazz Festival (Wales), The Oslo Jazz Festival, The Ottowa Jazz Festival, The Royal Caribbean Floating Jazz Festival, Savannah on Stage, The Savannah Jazz Festival, and The Wolf Trap Festival. He has performed as a sideman at dozens of other festivals, clubs and concert halls around the world.