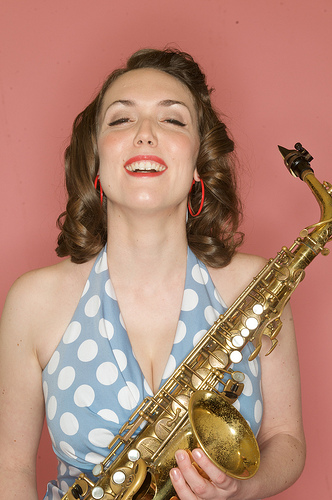 The critics and fans alike are praising Erica's latest release:

“She exhibits a refreshingly witty side...anyone who can turn Michael Jackson's “Thriller" into a boogaloo—with an Afro-Cubn coda—is all about serious fun." —John Frederick Moore, JAZZIZ Spring 2011