With 15 compositions to lighten your mood, set a romantic theme, or just keep you chillin' to his contemporary saxophonics, Danny Lerman and his special guests have delivered a set that is as personal as a love song and as accessible as a sunny day on a tropical island. Check it out! --AllMusic.com 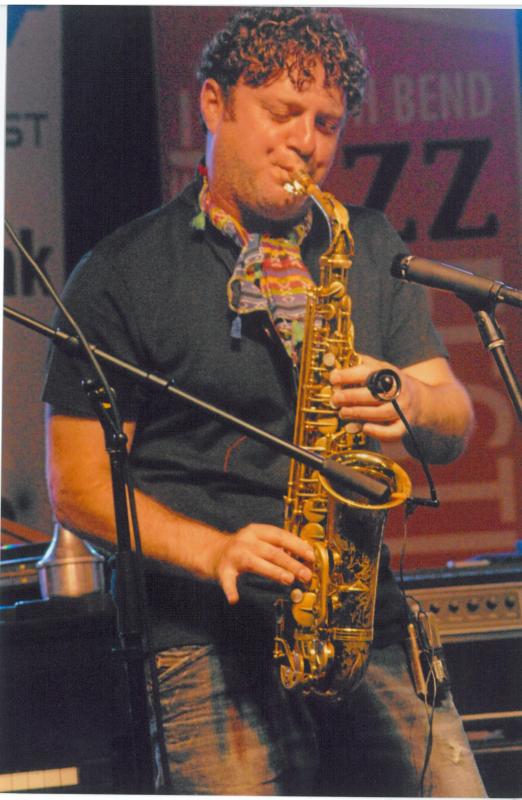 slideshow
Danny Lerman has taken the wow from his albums, performances, and charm and made a show like no other. Enjoy an original, dynamic and emotionally grabbing crossover attention getter!

As Tony Bennett said to him at his show at the Pori Jazz Festival in Finland, “Beautiful music man!"

“Iif you're up for being spirited away by a global journey of jazz that at times is hard- driving, at others slow and sensuous, catch South Bend native Danny Lerman...." —Journal Gazette”

“Danny Lerman's debut gives the impression that he's shooting for a full musical autobiagraphy. As a result, the saxophonist's Danny's Island (Chartmaker) debut reveals an ocean of far-flung influences. By its end, “Danny's Island" proves the kind of eclectic project too few jazz artists dare to make”—Jonathan Widran, JAZZIZ