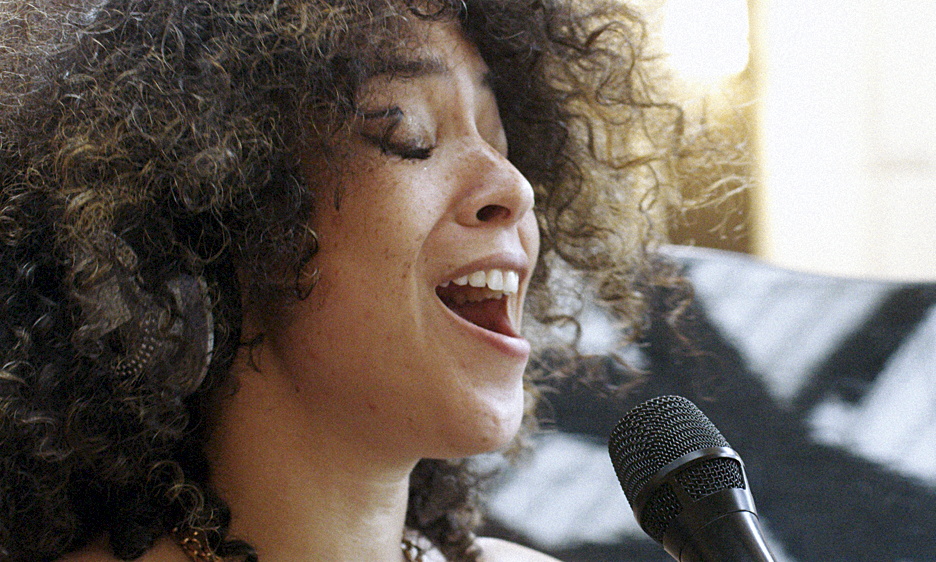 Sanborn Sessions has been years in the making. We couldn't be more excited to have Kandace Springs as the guest for our premier episode. &#151David Sanborn

Kandace Springs joins David Sanborn and his house band at Dave’s home studio in New York for the first session of Sanborn Sessions. Springs performs “People Make The World Go Round” and “Solitude” alongside Sanborn with support from Ben Williams on bass, Alice Soyer on vocals, Nate Smith on drums, Jon Herington on guitar, and Andy Ezrin on keyboards. The songs from the episode will be individually released as shorter video content for more bite-sized consumption, including two songs not featured in the episode.

A modern reimagining of the cult-classic music show Night Music—described by Nashville Scene as “the greatest music show you never watched”—Sanborn Sessions is a gathering of the preeminent musicians of our time to explore the essence of music and being a musician through song and conversation.

Hosted from his home studio in New York, Sanborn invites a new artist to jam with him and his band each episode.

“We do it from my home studio,” he says. “I have a couple different artists on, and we talk about music and the creative process. We rehearse and work out a tune. It’s very relaxed, fly-on-the-wall stuff.”

Viewers of Sanborn Sessions are privy not only to the phenomenal music produced when a handful of world class musicians gather in a room together to jam- but also to the authentic conversation that arises in between playing, which teases out the various perspectives and experiences of Sanborn, the band, and their esteemed guests.

Lacking a script or predetermined structure, Sanborn Sessions allows viewers to become voyeurs—flies on the wall—as renowned artists from all genres show up, hang out, and play music.