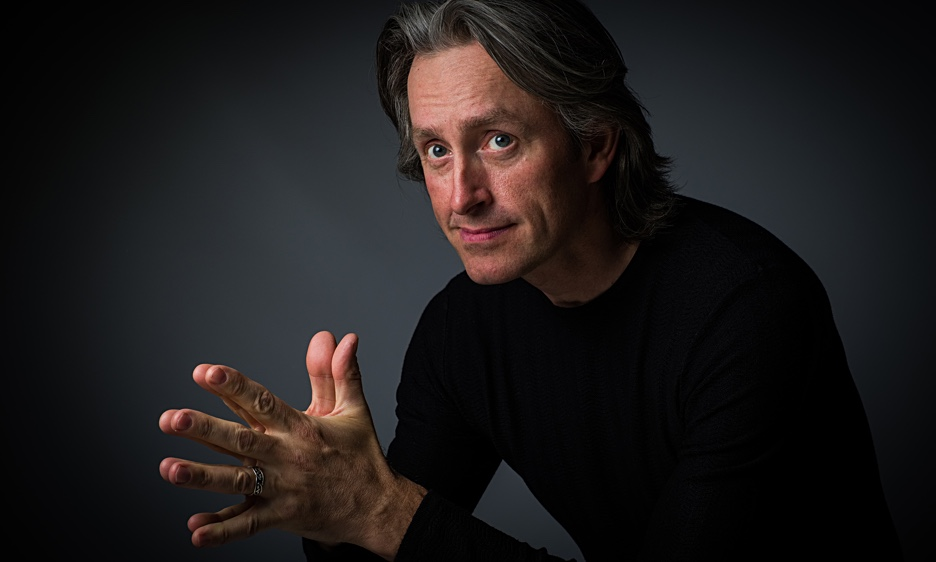 SOURCE: ALL ABOUT JAZZ
June 27, 2020
Sign in to view read count
The Royal Conservatoire of Scotland (RCS) in Glasgow today announced the winners of its 2020 Jazz Awards. Saxophonist Matt Carmichael won the Fog Arts Prize in Jazz Improvisation. The winner of the George Duncan Prize for Jazz Composition was Richard Glassby, for composing an outstanding original suite of music. Glassby commented, “These pieces were the product of a great first year at RCS, I have had the chance to work with some amazing musicians who have really brought my music to life." Guitarist James Mackay won the Joe Temperley Prize for Jazz Arranging awarded to the jazz student who rearranged a jazz standard, or wrote an original composition. Tommy Smith, Head of Jazz at the Royal Conservatoire of Scotland, said: “Congratulations to each of our award winners. Every year it is a challenge to choose the winners of our RCS Jazz Awards."

Tommy Smith was invited to study at The Berklee College of Music, Boston on the basis of his first album Giant Strides (GFM,1983) which he recorded at sixteen years of age. He is well known for his own career as a tenor saxophonist and has recorded with both ECM and Blue Note records. We spoke as he prepared for another tour of Japan. By what he calls a process of delegation to a dedicated team, Smith has also been able to found an international level jazz outpost, where twenty-five years ago none existed in Scotland. Ten years ago, he established, and still heads the first full-time degree course in jazz at the Royal Conservatoire of Scotland. He recalled there was resistance from some academics in Scotland, until he was able to prove that jazz education works. Smith began a selective course, only six musicians are accepted each year, plus those who continue on to get their masters. There are around twenty-eight jazz students in the program. Young musicians enter as a musical group, each group plays and learns together, even though they may later cross over into other collaborations.

In 1995, Smith was also responsible for establishing The Scottish National Jazz Orchestra (SNJO), the professional touring and recording jazz orchestra of Scotland which has collaborated with The Lincoln Center, national orchestras in Japan, Germany, Norway and worldwide. Not to miss out on any layer of jazz at national level, Smith also leads the Tommy Smith Youth Jazz Orchestra. Smith has an enduring affair with classical/jazz crossovers, listen below to his SNJO in Montreal performing Smith's own arrangement of George Gershwin's “Rhapsody in Blue."

Tommy Smith works without pause, a musical gymnast leaping from composing to performing, from teaching to inspiring both the young and professionals. The Order of the British Empire (OBE) is not awarded lightly, only those who have achieved at the highest level are called. Born in Edinburgh, Tommy Smith OBE, carried jazz back to Scotland, gave it enduring life and continues to make jazz flourish in the national and international arena.