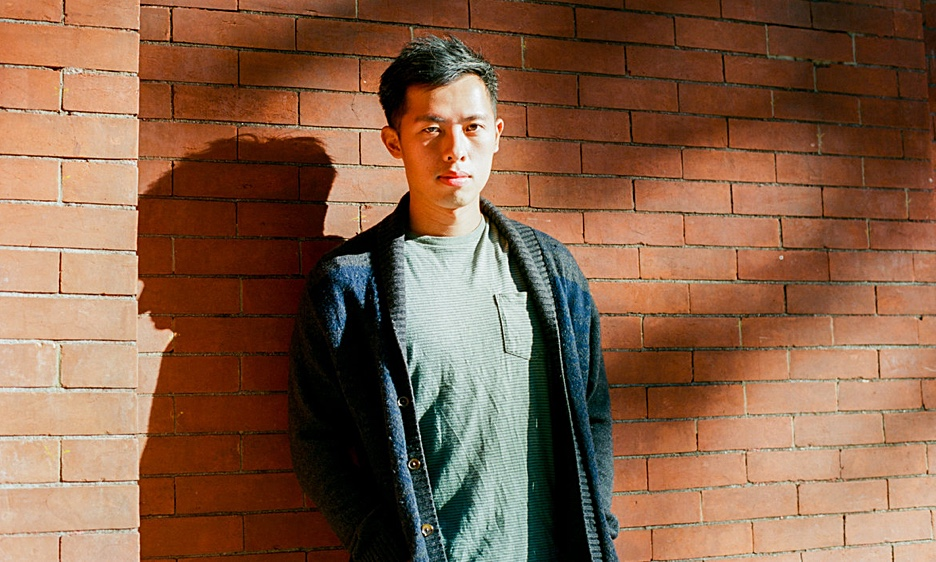 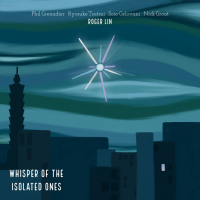 Jazz guitarist/composer Roger Lin has a diverse style and a one-of-a-kind creative approach. He recently surrounded himself with an impressive of world-class musicians in order to release a brand new studio EP titled Whisper Of The Isolated Ones. This release was recorded and mixed by Peter Kontrimas, and mastered by Michael Perez-Cisneros. Performance credits include Phil Grenadier (trumpet & flugelhorn) as well as Ryosuke Tsutsui (piano), Soso Gelovani (bass) as well as Nick Groat sitting behind the drum kit. These amazing musicians poured their hearts and skills into these songs, offering astonishing performances throughout this entire release.

The first song, “Drawings, Pills, Chocolate,” is the perfect opener—over 10 minutes of sophisticated, yet emotionally relatable playing. The title track follows along the same line, going for a unique sound that immediately sets the bar higher. “Mr. Ross Says OK” is one of the most distinctive songs on this EP, and it really reveals the beautiful artistic affinity between these first-class musicians. “Rode Mood” is also another lengthier composition- a perfect platform for the band to explore different dynamics and add to the flavor of this release. “Shadowed Corner” follows along the same lines, going for a one-of-a-kind sound and vision. Last, but not least, “No.2” is a perfect final song for this kaleidoscopic record.

This is a highly recommended release if you are a fan of jazz music, as well as fusion and other styles that favor creativity and high-level musicianships across the board. This is the kind of release any musician would love, but also non-musicians can easily connect with, even without necessarily having a theoretical understanding of what they are hearing on this amazing studio work.

Ultimately, this EP release feels like a fantastic introduction to Roger Lin as an artist and guitarist, giving the audience a fantastic sample of his wonderful music and skills.

Roger Lin is a Taiwanese guitarist/composer based in Brooklyn, New York. Before he came to the US, where he studied guitar performance and jazz composition at Berklee College of Music, he could be seen playing in well-known music venues on the island, such as Blue Note Taipei, Sappho Live Jazz, Riverside Live House, and many others, with different local artists.

In 2014, he won 2nd prize of the New Talent Competition affiliated to Taichung Jazz Festival, one of the largest music festivals held every year in Taiwan. He later performed in the festival with his group.

After moving to Boston in 2016 with a scholarship from Berklee College of Music, Roger had studied with renowned musicians such as Mick Goodrick, Tim Miller, George Garzone, Ian Froman, Phil Grenadier, Bob Gullotti, John Lockwood and many others.

He played weekly sets in the historic Wally’s jazz club in Boston, and took part in various projects during his student years, with which he has toured different cities in Taiwan from 2017-2020.

After graduating in 2019, Roger has been regularly teaching and performing with Marcelo Maccagnan Trio in Brooklyn.

In 2020, Roger released his debut album “Whisper of the Isolated Ones” from New York City, featuring Phil Grenadier on trumpet, Ryosuke Tsutsui on piano, Soso Gelovani on bass, and Nick Groat on drums.