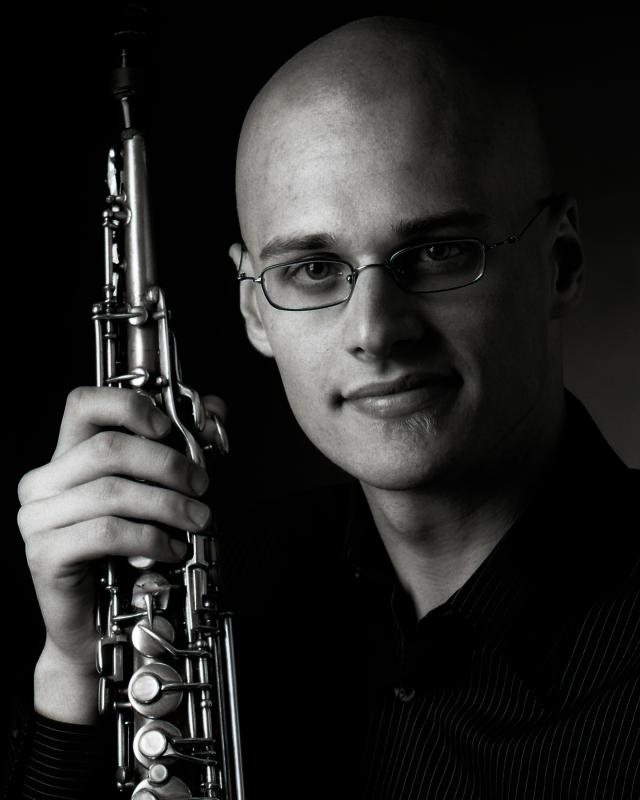 When composer/multi-instrumentalist Rob Mosher rounded the bend into Polebridge, Montana and caught sight of the old saloon piano sitting derelict behind the local mercantile, his imagination soared. He sprinted straight over to the out-of-tune upright and began penning the music that he’ll be performing throughout Canada with his stellar band Polebridge and which is featured on his lush album of the same name. It’s surprising and satisfying — chamber jazz with a lot of twists including Appalachian-style fiddle music, otherworldly Klezmer, a healthy dose of country swagger and plenty of improvisation.

Other tour dates include Saturday, June 28 at the Aron Theatre in Campbellford; Sunday, June 29 at 80 Gladstone in Toronto; Monday June 30th at First-St Andrews United Church in London, ON; Wednesday, July 2nd at GigSpace in Ottawa, ON; and Thursday July 3rd at the Montreal International Jazz Festival, Montreal, QC.

“A wonderfully simple collection of chamber-jazz pieces, beautifully orchestrated with few instruments, that come together like the sections of a quilt." - Bill Kohlhaase, Santa Fe New Mexican

“Mosher describes this project as 'drunken chamber music' which is apropos but a bit self- deprecating. What Polebridge is is fun, at times wacky, at other moments lovely, quite melodic, well-played and never dull." - Richard Kamins, Step Tempest

“When Mosher arrived he found an old piano abandoned in a lane. That image colors the music, a genuine chamber jazz mutation: there's a seamless interplay of composed and improvised elements that draw inspiration from sources as diverse as Aaron Copland and klezmer as well as the images of a western town outside of time." - Stuart Broomer, The Whole Note

The town of Polebridge, curiously like the piano itself, has a population of 88. Life hearkens back to the rough-hewn charm of pioneering days in the early 1900s. Locals live off the land, make their own culture and keep things simple. On a deeply quiet night in this frontier town, you just might find yourself hearing things; and if you happen to be gifted young composer Rob Mosher, that could sound like the music Schumann and Prokofiev might play were you to find them, drunk as can be, side-by-side on the bench of a saloon piano in the Wild West.

Rob Mosher was born in Greenwood, Nova Scotia, a small village on the east coast of Canada. “My earliest memories are of music,” he recollects and his “parents both sang, though they never talked about music overtly.” After years of piano lessons, he started adding woodwinds one-by-one, eventually playing oboe, English horn, clarinet and soprano saxophone. With his trickster spirit and adventurous sense of harmony, he gravitated towards the big city jazz and creative music scene in Toronto. While getting lettered at the University of Toronto, he made a life-changing discovery: his true calling was to compose music. Mosher’s work inhabits the space between jazz and classical music with projects ranging from his 10-piece ensemble