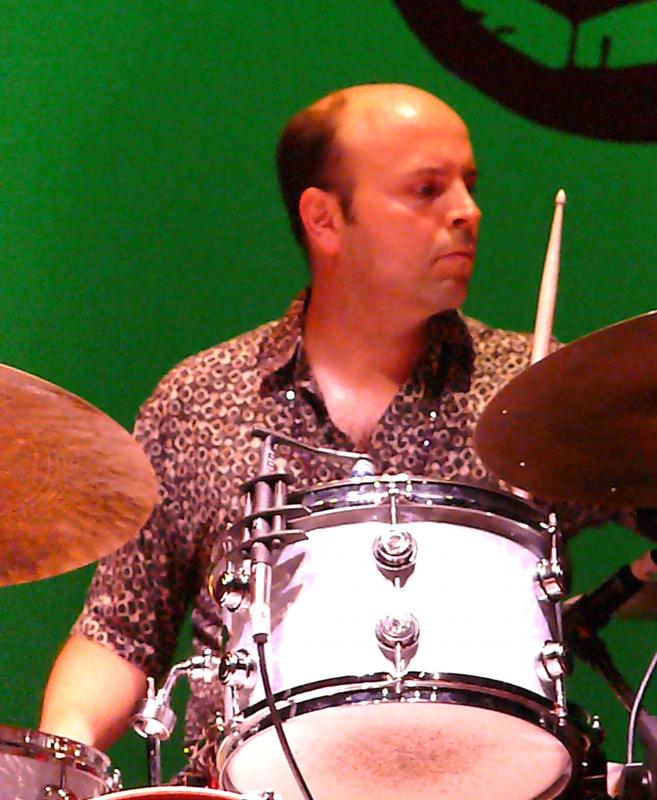 slideshow
Rob Garcia 4 to appear at Smalls on August 24th in celebration of the digital release of his new recording on Brooklyn Jazz Underground Records, The Drop and the Ocean (physical release date is September 27th.)