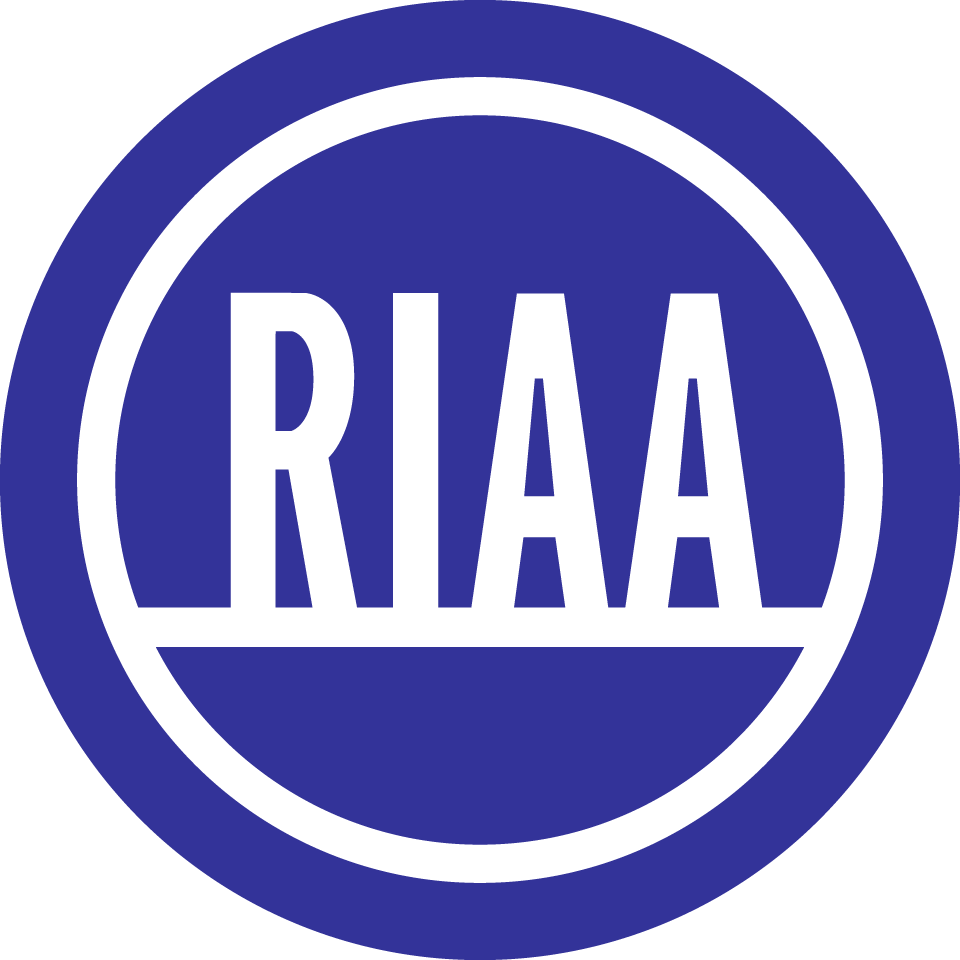 Paying for radio airplay, or payola as it is more commonly known, has been around since the 50s in one form or another, but has recently spiked. This has lead the FCC to request that the RIAA investigate- meaning the industry will, in effect, be policing itself.

Payola, or paying for radio airplay, has been with us since the 50s in one form or another. It’s visibility seems to ebb and flow, but it’s been on the rise again recently with various exposes (especially this one last month in Rolling Stone) showing that it’s alive and well. The Federal Communications Commission (FCC) has been alerted to this and in response has asked the RIAA (Recording Industry Association of America) to investigate these allegations. It’s another example of asking an industry to police itself, which of course, never happens because it’s then operating against its own self-interest.

In an official letter to Mitch Glazer, the Chairman and CEO RIAA, the FCC asked that the association’s members “survey the practices of your industry and respond to press reports regarding alleged practices in order to help determine whether allegations of non-disclosure are actually occurring.”

It’s the major labels product that benefits from payola, so why would they chose to incriminate themselves or their proxies (the payola is paid by third party indie promotion companies)? It’s like asking mining companies to report themselves for unsafe mines, or car companies for selling unsafe cars. There are some oversight jobs that should be done by an independent outside organization and this is one of them. The FCC is abdicating its duty by farming it out to the very industry involved in the practice.

Payola investigations seem to pop up only every now and then. The first was in 1960 which resulted in Congress actually amended the Federal Communications Act making payola a crime. The latest came in 2004 when an investigation by then-New York attorney general Eliot Spitzer resulted in the major record labels and several radio chains paying millions of dollars in settlements.

If you think this is happening only in radio, you’re wrong. In streaming the practice is called “playola” and operates out in the open since it’s not illegal, with dozen of playlist promoters available in a Google search. While this gives an indie artist a chance, most don’t have the deep pockets of a major label so it’s no longer a level playing field (if it ever was).

It’s time for a real investigation to take place by a federal agency with some power. Asking the RIAA to do it is like asking the fox to guard the henhouse, and we all know how that turns out.