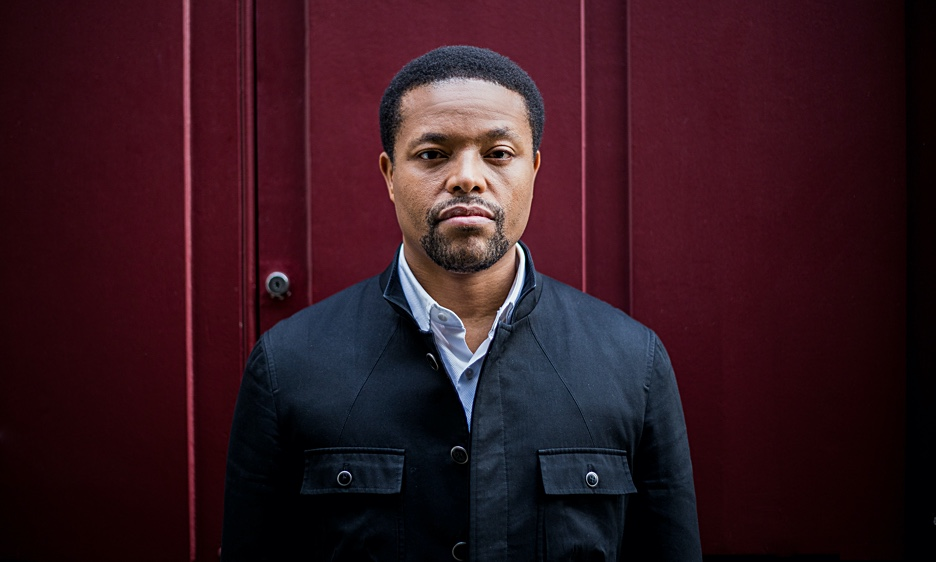 Waits built a group identity that resembled his own drum sound (aerated and unfastened, but deeply enmeshed in tradition) while drawing out the best in a crowd of younger compatriots. Few moments spoke more directly to what jazz is about, as a music and a practice. —Giovanni Russonello, New York Times

New England Conservatory’s Jazz Studies Department has hired renowned drummer, composer and educator Nasheet Waits to join the jazz faculty beginning in the 2020-2021 academic year. In addition to his work as a leader, Waits is widely known for his performances and recordings with a jazz greats including Antonio Hart, Geri Allen, Marc Cary, Andrew Hill, Wallace Roney and many others.

“I’m thrilled that Nasheet Waits has agreed to join the faculty at NEC. I’ve been a fan of his playing for many years,” says Ken Schaphorst, Chair of NEC’s Jazz Studies Department. “He’s also played with many of our faculty and alums, including Fred Hersch and Jason Moran. I’m looking forward to our students getting the opportunity to work with Nasheet. His involvement in the jazz tradition and as well as more innovative approaches to music makes him perfectly suited to continue the legacy of jazz education at NEC.”

“It is with excitement and pleasure that I join the faculty at NEC! I look forward to contributing to the rich legacy of progressive education that has preceded me," comments Waits.

Nasheet Waits is a New York native. His interest in playing the drums was encouraged by his father, legendary percussionist Frederick Waits (Ella Fitzgerald, Sonny Rollins, Max Roach, McCoy Tyner). Waits began his studies at Morehouse College where he majored in psychology and history, before switching to music and continuing his studies at Long Island University from which he received his Bachelor of Arts degree in music with honors. While attending Long Island University, Waits studied privately with renowned percussionist Michael Carvin who provided a vast foundation upon which Waits added influences from his father, as well as mentor Max Roach. It was Roach that first gave Nasheet’s formidable talent an international spotlight, hiring him as a member of the famed percussion ensemble M’BOOM. Among the highlights of Nasheet’s tenure with M’BOOM was a live concert performance with special guests Tony Williams and Ginger Baker.

Nasheet’s talent came to the attention of reedman Antonio Hart, who asked Waits to originate the percussion chair of his first quintet. Waits remained a standing member of Antonio’s various ensembles through 1998, recording three albums and touring nationally and internationally in noted venues, jazz festivals, as well as live television and radio performances.

NEC’s Jazz Studies Department was the brainchild of Gunther Schuller, who moved quickly to incorporate jazz into the curriculum when he became president of the Conservatory in 1967. He soon hired saxophonist Carl Atkins as the first department chair, as well as other greats including NEA Jazz Master George Russell, pianist Jaki Byard and Ran Blake. The foundation of its teaching and success begins with the mentor relationship developed in lessons between students and the prominent faculty artists. In addition to its two jazz orchestras, faculty-coached small ensembles reflect NEC’s inclusive approach to music making, with ensembles focused on free jazz, early jazz, gospel music, Brazilian music, and songwriting, as well as more traditional approaches to jazz performance.

Students are encouraged to find their own musical voices while making connections and collaborating with a vibrant community of creative musicians, and ultimately to transform the world through the power of music. The program has spawned numerous Grammy winning composers and performers and has an alumni list that reads like a who's who of jazz, while the faculty has included six MacArthur “genius" grant recipients (three currently teaching) and four NEA Jazz Masters.