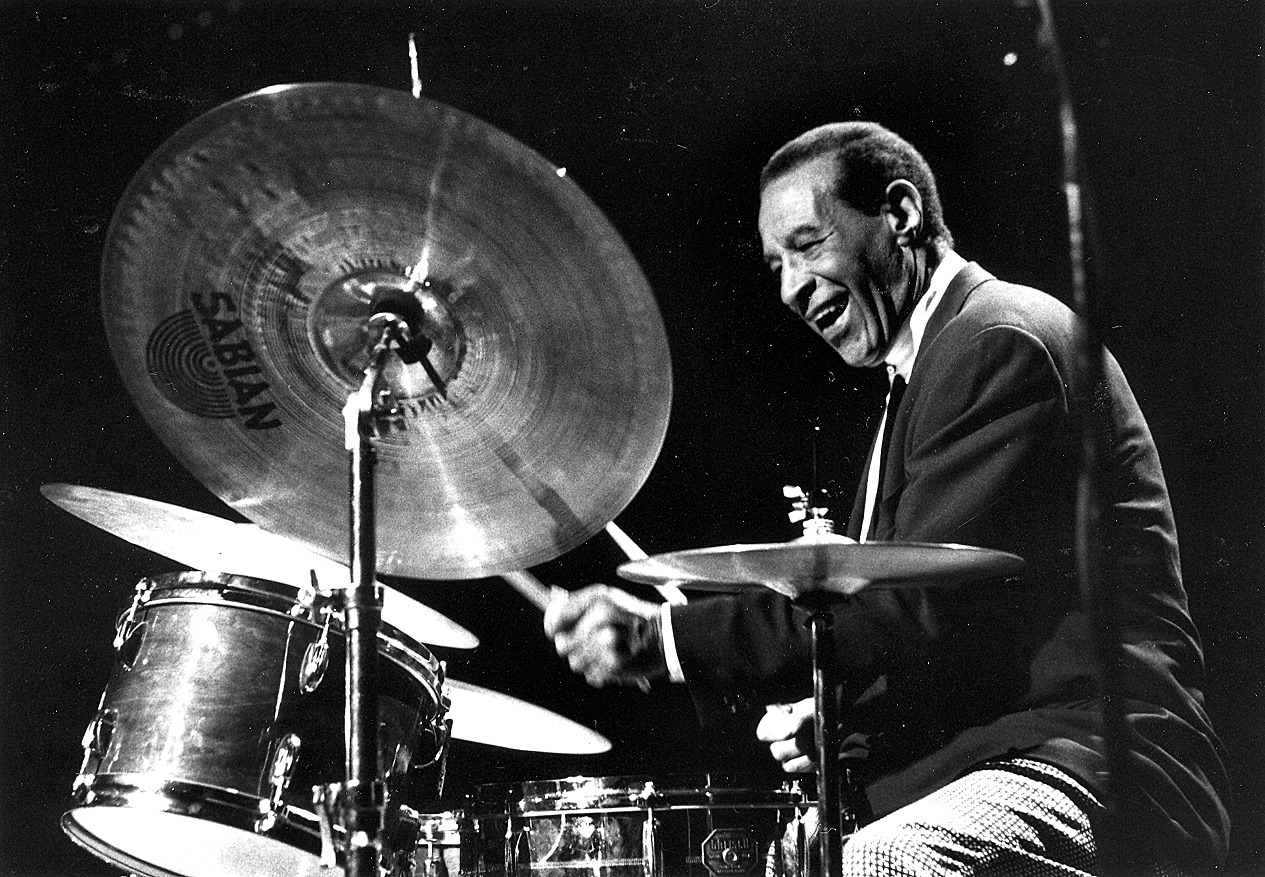 slideshow
When Max Roach died last August at 83, he was remembered for a number of things: his stature as a patriarch of bebop; his role in quickening the pulse of jazz drumming; his intelligent ambitions as a conceptualist and composer; his commitment to social justice and equality.

What was sometimes buried in the mix was Mr. Roach's track record as a bandleader, which began in earnest in the 1950s.

But this weekend at Iridium, a handful of Mr. Roach's former sidemen are celebrating precisely that aspect of his legacy. Chief among them is the tenor saxophonist Odean Pope, who worked alongside the trumpeter Cecil Bridgewater in a longstanding edition of the Roach quartet.

On Thursday night Mr. Pope and Mr. Bridgewater occupied a front line that also included the tenor saxophonists Billy Harper and James Carter. What they played was power music, some of it only tangentially related to Mr. Roach but all of it connected to the fast-flowing currents of bebop and its stylistic successors.

Mr. Pope has organized the tribute to feature a slightly different cast of characters each night, with a natural emphasis on the drum chair. In Mr. Watts he had an assertive dynamo, the sort of player who drives the music onward with complex polyrhythm. The inevitable drum solo came at the set's close, on a song of Mr. Pope's called “To the Roach." Fittingly, it was both technically agile and thematically sound.