SOURCE: ALL ABOUT JAZZ PUBLICITY
December 19, 2008
Sign in to view read count 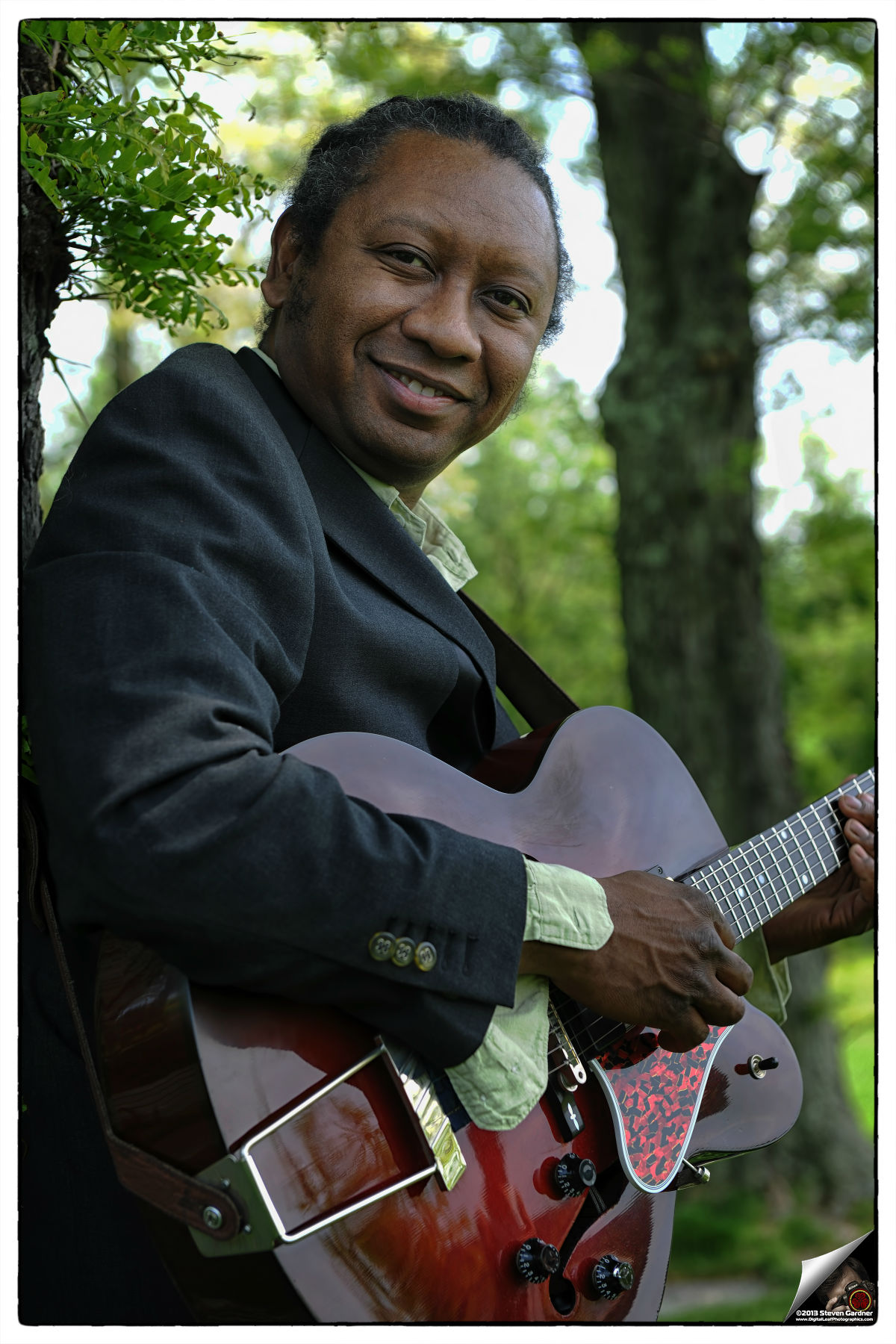