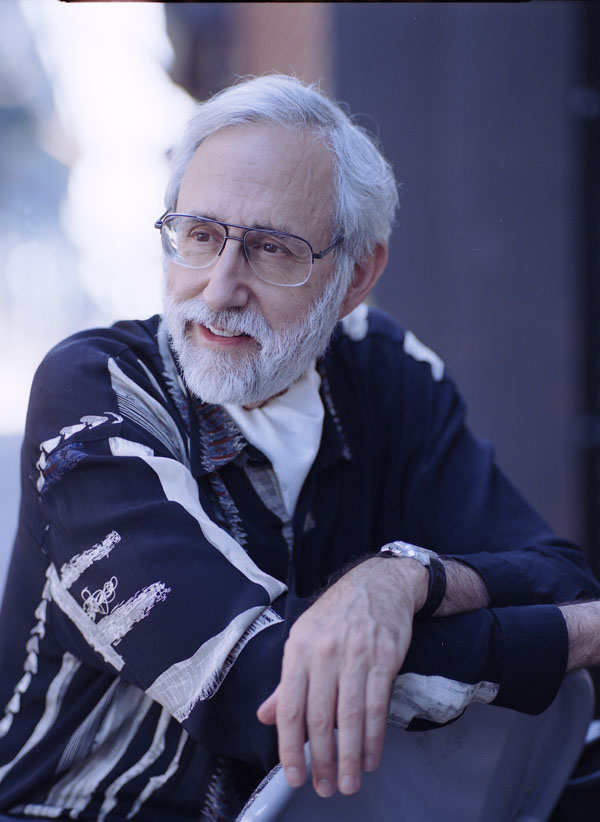 slideshow
The siege of deadlines has lifted. The assignments were good for the sagging exchequer but put the blogging account in arrears. In the days remaining before the staff goes on vacation, we'll pay attention to a few recent CDs.

Denny Zeitlin, Precipice (Sunnyside). Following Mosaic's release last year of a box of his Columbia recordings of the 1960s and a new trio album with Buster Williams and Matt Wilson, the protean pianist goes solo. He played this concert in a Santa Barbara hall with a fine Steinway and acoustics worthy of the instrument. I can't recall hearing Zeitlin's nuances with greater clarity. For that matter, I can't recall more of them. The title tune lives up to its name as it switches time signatures—or sets them aside for a while—and progresses through rhythms that stomp, dance and float. It's Zeitlin at his most orchestral.

He comes closest to the edge of the precipice in the relatively uncomplicated “Oleo." Many listeners first became aware of Zeitlin through his solo on that “I Got Rhythm" contrafact in a 1963 album with flutist Jeremy Steig. Down the years he has continued to play it. Familiarity with tunes doesn't breed contempt in jazz musicians, it breeds speed. Tunes have been known to reach velocities so high that their players fly out of control. Despite the tempo (eight choruses in two minutes and 47 seconds), not only is Zeitlin not thrown off, but he remains fully in charge for the whole ride. At a metronome setting of 310, you don't get profundity. You get exhilaration. In this case, the bozos in the audience who whooped and hollered after every tune were justified.

Zeitlin also revisits another of his favorites, “What is This Thing Called Love," at a relaxed tempo with altered harmonies that never occurred to Cole Porter and arpeggios that amount to Coltrane-like scales. Appropriately, he melds into Coltrane's “What is This..." variant “Fifth House," which has its own transformation of Porter's famous chord sequence. With the free improvisation that precedes it, the blended piece runs more than 12 minutes and feels half that long. Other highlights: Zeitlin's muscularity, technical control and dynamic range in Wayne Shorter's “Deluge" and his own “On the March;" his 5/4 flirtation with Rodgers' and Hammerstein's waltz “Out of My Dreams;" the tenderness of “The We of Us" and “Love Theme From Invasion of the Body Snatchers.“ Zeitlin wrote the score for that 1978 film. I haven't seen the movie. On the basis of its enchanting theme, it is on my list.

Zeitlin has divided his recorded work in the modern era more or less evenly between trio and solo albums. Those who have granted his trio albums the upper hand might do well to pay close attention to this one. It is in a league with his celebrated 1993 Maybeck performance, whose “What is This Thing Called Love/Fifth House" makes for interesting comparison with this new one.