Num Dia Azul is a record that is very special to us. We were just kids when we made it in the early 1980's-- living like musical gypsies, touring the country and raising our first child. The record encapsulates this youthful spirit. 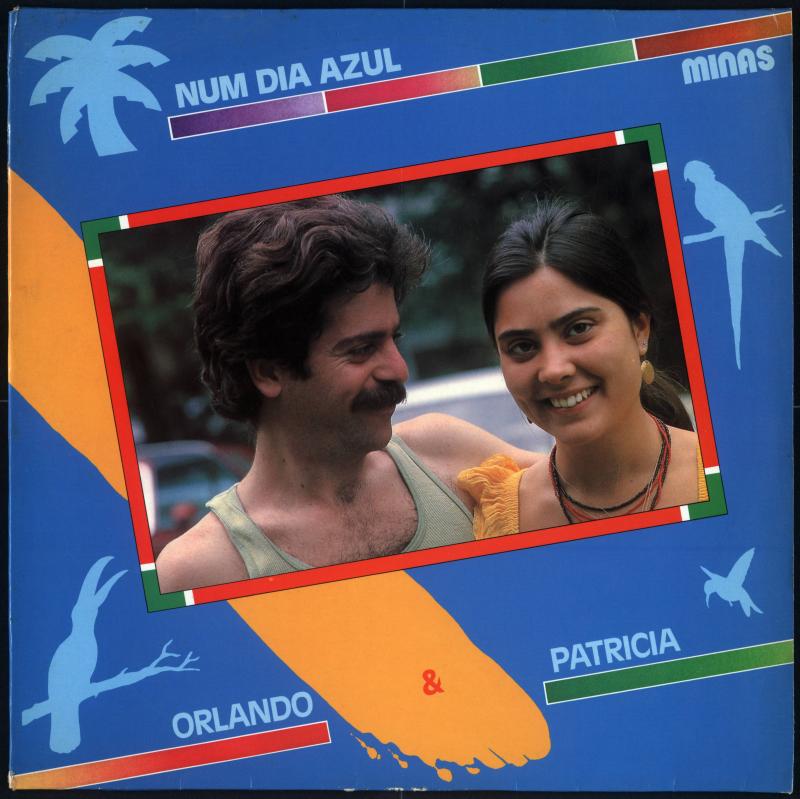 slideshow
Num Dia Azul is the first recording Minas has ever made. Orlando Haddad and Patricia King had just finished their degrees at University of North Carolina School of the Arts where Minas was established for a few years. Before they moved away, they decided to go into a studio in Greensboro, NC, and invite several musicians whom they had been doing gigs for the past few years, to cut several tracks.

Orlando and Patricia moved down to Brazil in 1981, where they lived and performed for two years, and released the album independently at the end of 1983. They pressed 1,000 copies, distributed 300, brought 100 with them when they moved back to the US, and the rest was lost in a fire at Orlando’s mother’s house. An edition of 500 cassettes was issued in Philadelphia in 1985, and the album has been out of print ever since.

Over the years Minas has received requests from all over the world regarding the album, specially for the vinyl. A German producer found it in a second hand store in Canada and licensed one of the songs for a compilation in Europe.

Num Dia Azul is consistently sought-after by collectors and is listed as “rare." In an internet search the record was being offered on eBay for $175.

Now Minas is reissuing Num Dia Azul on vinyl and CDs. They have a Kickstarter campaign where fans can pre-order until December 7.

The album will be released with a concert on Record Store Day, April 16, 2016, at World Cafe Live. Fans can pre-order copies on vinyl, color vinyl, CD and order tickets to the show.