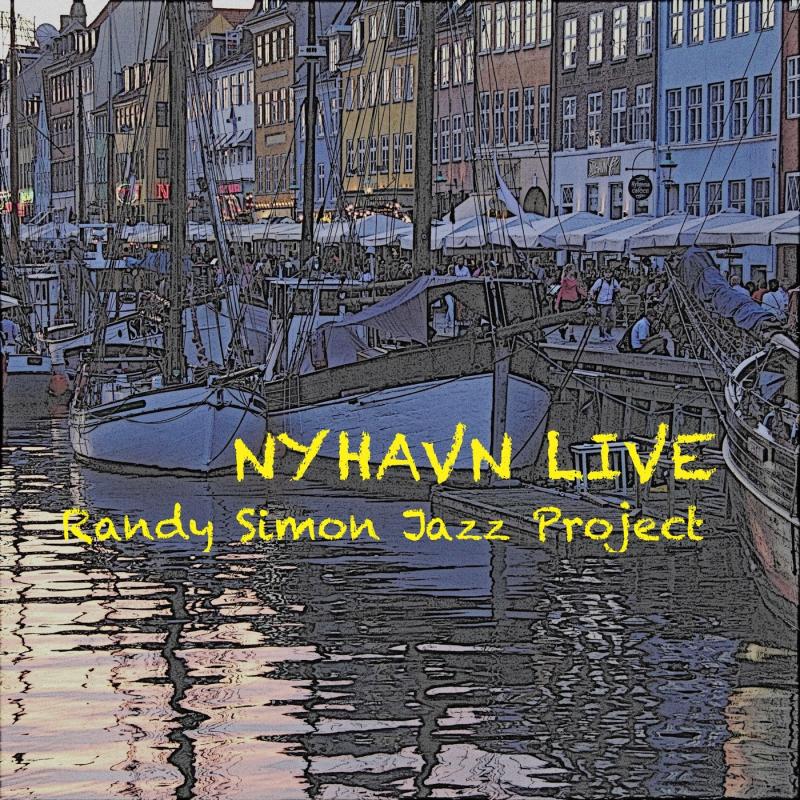 slideshow
Nyhavn Live is a 2-CD set of new jazz tunes performed for a live audience by a stellar quintet of Upstate New York musicians. This is the fourth release by the Randy Simon Jazz Project, which features the original compositions and arrangements of Randy Simon. Nyhavn Live features a mix of upbeat Latin tunes, wistful ballads, and straight-ahead swinging jazz numbers played by an ensemble of piano, trumpet, saxophone, bass and drums. All five musicians get a chance to display their considerable talents during lively solos and ensemble arrangements. Nyhavn Live is 90 minutes of highly-entertaining modern jazz.

Randy Simon was born and raised in Los Angeles. Although he had piano lessons for a year as a child, and took classical piano lessons for a period while in graduate school, music took a back seat for many years as he built up a successful career as a physicist. “I did not come back to the piano until about 12 years ago when I inherited the grand piano that I grew up with. I had it shipped to the East Coast, completely restored, and I started taking jazz piano lessons. After several years of study with jazz pianist Adrian Cohen, it occurred to me that I was a much more creative writer

than I was a pianist. The lessons I took morphed into composition lessons and after a year, I had a handful of tunes that I had written.” His teacher suggested that he record the songs with some top local musicians, and that was the beginning of the Randy Simon Jazz Project.

Since that time, Simon has released four albums (Suspended Motion, Awakening, Light It Up and now Nyhavn Live) that feature his colorful compositions interpreted by world-class musicians based in Upstate New York. “Each project has been more complex and adventurous than the one before. Every time I complete one of these projects, it makes me want to up the ante for the next one.”